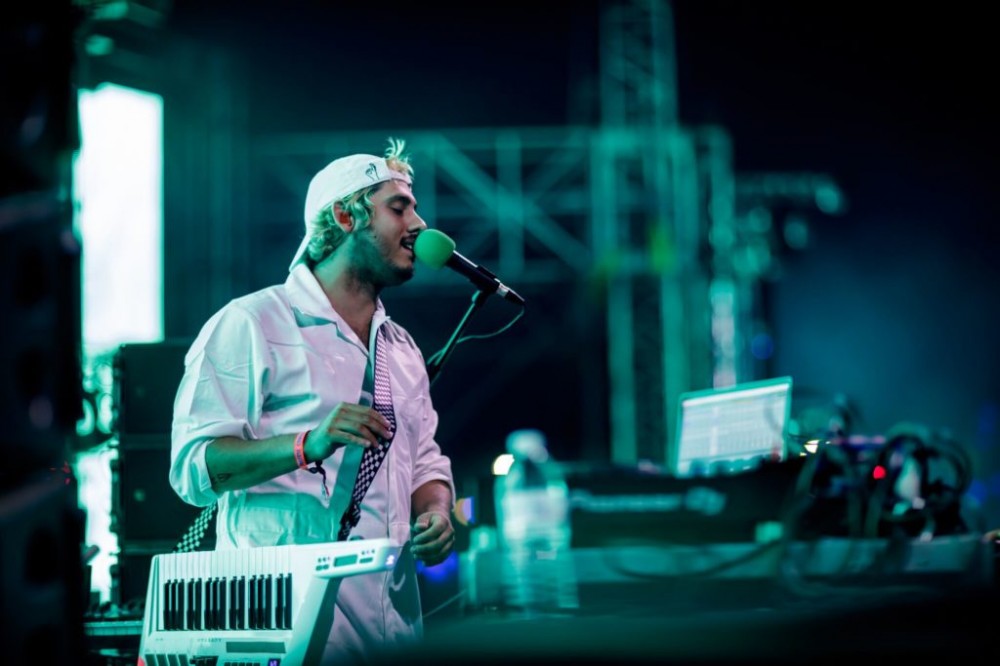 Another day, another brand new alias. Lately, in the world EDM, alias performance seem to be the big thing as DJs continue to reveal alternative acts. This is not necessarily bad news though, a new alias allows us as fans to experience a different side our favorite artists. In recent times, Martin Garrix has performed under YTRAM, deadmau5 as Testpilot and maybe everyone’s new favorite, Porter Robinson as Virtual Self. The newest addition to the alias fam is Ookay as Sumr Camp.

Lucky for all us, we won’t have to wait too long for us to hear some his new tracks as Sumr Camp. Ookay has already released a handful tracks under his new alias including an impressive remix to Marshmello’s “Silence”. In a tweet he released this morning, Ookay announced that he released two songs today but one them is not under the usual name. If anyone knew about his alias, you would know where to look but otherwise, his new track is under his Sumr Camp title and is called ‘Words’. You can check out his Remix ‘Silence’ and his newest track ‘Words’ below.