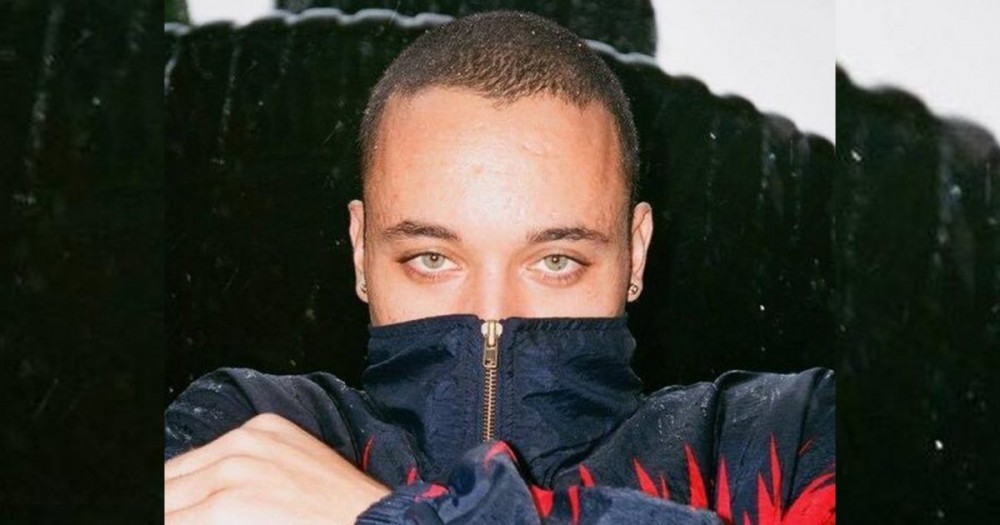 Oscar Key Sung‘s has caught a whole bunch international love. The music feels universal – raw, emotive vocals, ethereal production, a clear direction and a sound his own. It sits somewhere between R’n’B and dance, and we’re no longer fussed about the specifics. What we know is it works. He’s spent the last year working and performing between Berlin, Los Angeles, Melbourne, and Mexico City, and he’s set to release his long awaited second album sometime this year!

Ahead his Melbourne show tonight, we caught up with Oscar to see what he’s bringing to the table in the year to come.

SR: Hi Oscar, in what’s easily the most difficult question the whole interview, how would you describe your music in one sentence?

SR: Comparing Holograms and your next LP: Where have you come since then, and how has your music changed?

OKS: I have a bunch stuff coming out this year yeah! I think that the sound has taken more influence from more austerely produced pop and club music that has really confident elements in the production that are really present, and not as subtle. I think that my earlier production as a lot really subtle things, a lot little strange articulate sounds, which related to my sound design interests the time at art school.

SR: Would you say the vocals shine a bit more?

OKS: Yes exactly! A lot the feedback I got over the years was that I should focus on my vocals and make them more the centrepiece. I’ve tried to implement that feedback.

SR: Is there a running theme or concept to the LP?

OKS: A lot it is very biographical. It’s ruminations on experiences that friends, myself, those around me, have had. I’m speaking about the trajectory a young person’s life. “What it all means”, or whatever, haha! I’m thinking a lot about how we’re in a time now where there’s an IRL self and a URL self, all these versions you, and contemplating who you are in relation to that. A lot the songs I’ve written are talking about wether or not all the memories I have are just implants, if they’re real or not, and how it’s kind hard to tell sometimes.

SR: How did you start meeting and working with HTMLflowers?

OKS: Basically, HTMLflowers and I used to have a band called Brother’s Hand Mirror, and that would have been when I was like 22, so like five years ago. That started because I was making a lot beatsy music, dare I say in the vein Flying Lotus, but much more lo-fi,  he was making rap stuff in his own way, to us it made sense to put it all together. Then we just became very very close friends. Grant and I, I think we balance each other out.  But we’re the same.

With the recent collaboration, I made that beat in Los Angeles, and I put some singing on it myself, but then I used someone I recorded in Berlin, her vocals are at the head the track. I was excited to put the track out, but then I just begged Grant to do a verse, because I really like the way his voice sounds over house music. He usually does these really beautiful Soundcloud, weird melting trap beats.

SR: If we were to open up your recently played list on Spotify, what would we see first?

OKS: I’ve been listening to SZA a lot lately, and heaps female singers and rappers at the moment. Yellow Magic Orchestra: They’re like a Japanese pop group from back in the day. As well was getting into some relaxing, ambient, 80’s synth music, by people in that Japanese group that have done solo work outside that. A lot stuff on Soundcloud. Sometimes you go so far down a rabbit hole you’re listening to something and you’re like, “Do I actually like this, or did I just like the mission getting here?”

SR: You’re throwing a party in Melbourne this month: What kind vibe are you trying to create for those attending, in terms artists and atmosphere?

OKS: For me, a really good party space is one thats super queer friendly and has a safe feeling about it. I don’t like it when it feels overrun by scary dudes. Kind a cute vibe haha!

In terms the artists, Jalé, she’s a friend , a DJ, she really knows how to bring it. She has a great sound, she flips R’n’B and rap in such a unique way. Habits are I think one the most exciting bands out Melbourne. They’re kind dark, but really fun and danceable, Kandere have beautiful production and R’n’B vocals. I think everyone has really interesting sounds, but it’s still really accessible and fun.

SR: What does your live set up look like?

OKS: I’ve gone through a lot phases for this, but I’m more focused on my vocals at the moment. I’m gonna have two friends running the instrumental stuff for some accompaniment, and effects over tracks I’ve prepared. I’ll be singing and creating loops, just preforming, dancing and singing. (laughs) Like an Usher vibe, I guess?! That’s what I’m doing for these party shows, and then the dance sections I’ll be running dum machines,

SR: You once said that you didn’t feel a single was as poppy as you wanted it to be, and that you’d like to be on mainstream radio – Did you ever feel as if you had to sit on one side or the other? Electronic underground or a pop lead vocalist?

OKS: I feel like basically in society in general, theres binaries that are really being affirmed, but they’re also illusions. It’s simultaneously that there’s a rule book, and that you have to sit on one side, and you can simultaneously say fuck it, you know?

SR: Whats a dream collab yours that we wouldn’t expect?

OKS: I’d love to work on some new age music, maybe some really legit singers from India, something ambient, simple to meditate to. I don’t know who it would be but that’s what I want!

SR: Who are you looking forward to seeing at Southern Sounds?

OKS: I’m definitely looking forward to see Silentjay, He’s a fantastic performer and a really sweet person and it comes out in his music. We’re performing together and I can’t wait.

A summer live music series inspired by the spirit New Orleans visiting Melbourne, Sydney & Brisbane this Summer. Southern Sounds continues this Thursday, January 18 with six events across each city, featuring performances from Oscar Key Sung, Silentjay, Mira Boru, Samsaruh, D’Arcy Spiller, The Slingers (Melbourne), Mike Who (Sydney) & The Steele Syndicate (Brisbane). Entry to each event is on Southern Comfort, with a first come, first serve policy; so be sure to get down early. 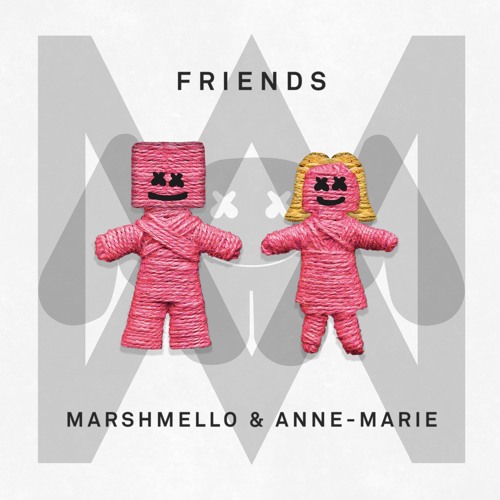 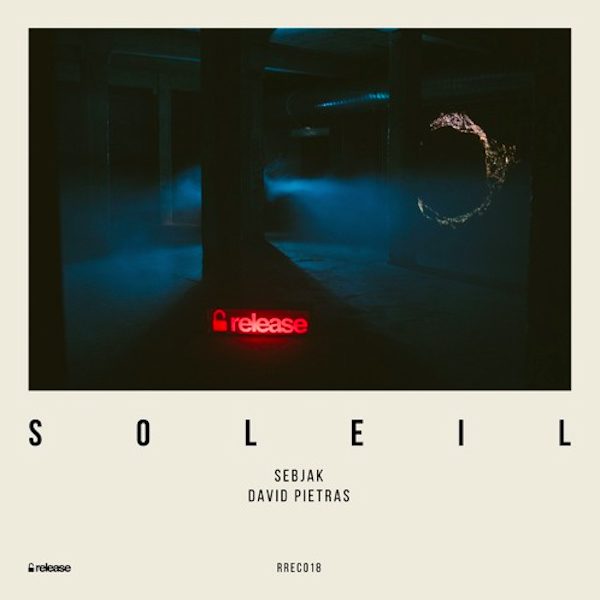