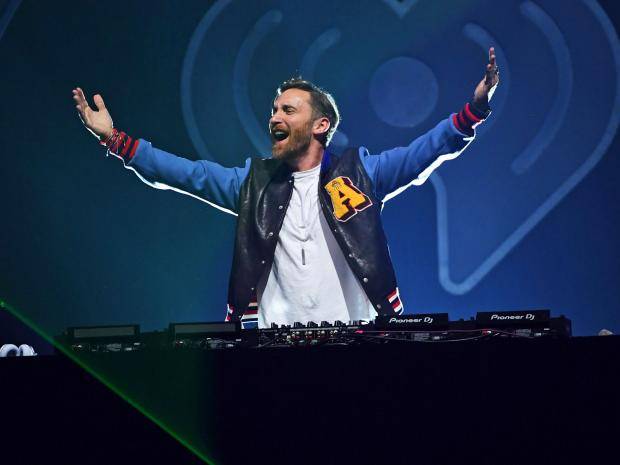 Being notorious for their parties until the sun comes up, Ibiza has entrenched their summers in delivering the World’s most renowned talents across the island. One of the biggest parties not only on the island but, in the WORLD, David Guetta‘s F*** Me Im Famous has been packing Pacha for years now. In 2018 that does not change. Haveing previously announced Guetta and his staple party will be gracing the newly renovated club on Thursdays from May 31 – October 4. 2017 proved to be a summer for the books with supporting artists including Afrojack, JP Candela (resident), Glowinthedark, Jonas Blue, Oliver Heldens, Bob Sinclar and fellow Pacha resident Martin Solveig. Today, Pacha took to Instagram to make an announcement about the event.

This lineup is ridiculous! Bringing the Islands biggest party back for yet another year, one thing is for certain, this renovated club will surely get broken in with ease come the opening party on May 31st! Peep the weekly lineup and cop your tickets on Pacha’s website. These shows sell out essentially as they go on sale, no joke. So if you plan on attending at all this summer, plan accordingly and BUY NOW!
PACHA IBIZA TICKET SALES AND EVENT DATES