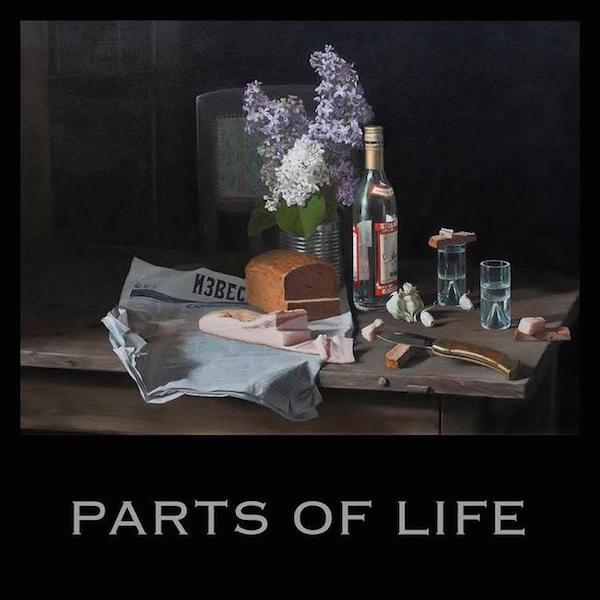 Paul Kalkbrenner releases Parts Of Life, his latest production, and we can definitely say it’s more like a piece of art rather than a music album.

Created under the lights of his previous mixtape Back to the Future – a compilation of the old school sounds that inspired him in the first place – Parts of Life is a clear emulation of the state of electronic music in Germany in the early 90’s, when the Berlin Wall had just fallen and western culture was slowly finding its way into this once segregated country. Kalkbrenner, now a german techno superstar, was only 12 years old when he witnessed the fall of the Berlin Wall. Germany became a one single republic, and the capitalism spreaded all over. Such political circumstances are well reflected in his latest production, that, with some simple yet powerful techno beats, sends you on a journey on a post Cold War Europe.

With 15 tracks and no digital remastering, Parts of Life is sentimental to the core. It is perfect for classic techno lovers and those who praise Kalkbrenner’s distinct style. Songs like ‘Part Twelve’, ‘Part Six’ and ‘Part Eight’ are good examples of the fine essence of the full album.

Listen to the full album right below. If you want to catch Paul Kalkbrenner’s Parts of Life Tour, check the dates here.