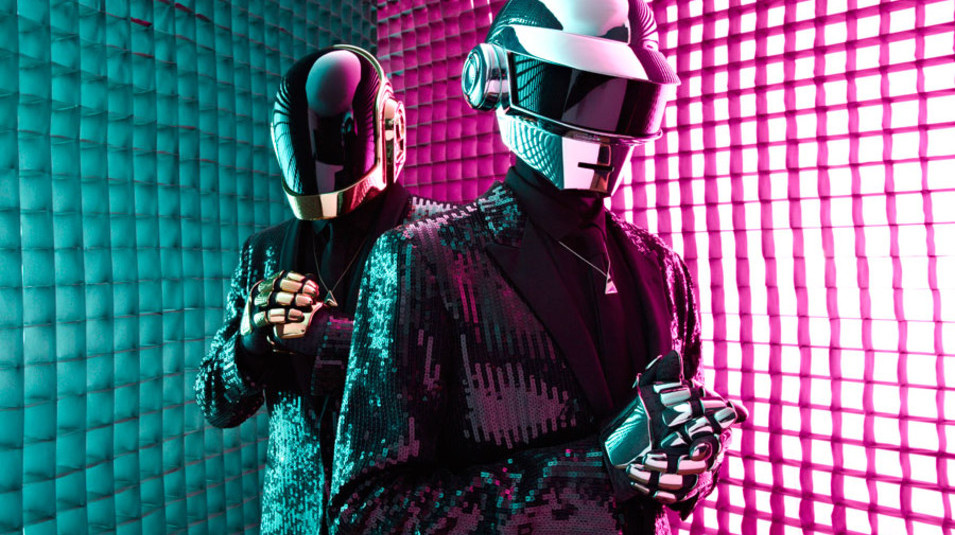 Today (May 23rd), we received a notification that Daft Punk had uploaded a new video to their YouTube page with all 2.7 million subscribers. The mysterious upload titled “Voyager” seemed to be a new release or a teaser by the iconic electronic music duo.

Despite being uploaded on Daft Punk’s YouTube channel and being a new Daft Punk and Floatgoat release, the video appears to be an auto-generated music video by CDBaby (screenshot below in case the video is pulled) and may just be a cover of Daft Punk’s “Voyager.”

In year’s past, a spokesperson for Google said “As part of our deals with the music industry, we’ve licensed their other music that wasn’t yet on YouTube or didn’t have a music video. When we did that, we created auto-generated videos for them to bring their music easily to YouTube viewers everywhere.”

We’ve reached out to CDBaby to comment on this video upload. Take a look at the mysterious upload on Daft Punk’s YouTube channel below.