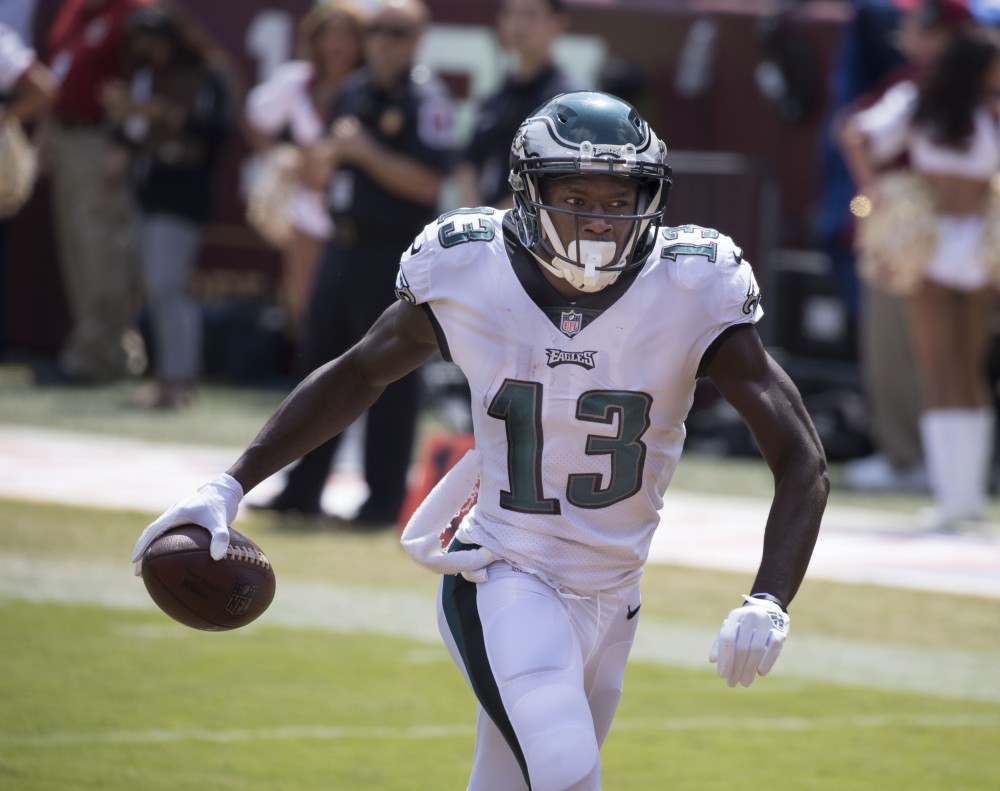 Tonight a pretty tight Super Bowl, but the Philadelphia Eagles have triumphed over the New England Patriots in a 41 – 33 game!

In our latest reader poll, we had to ask which team you were rooting for — and 64% you casted votes for the Eagles before the game concluded. Many DJ/producers including Valentino Khan and Mat Zo were pulling for the Eagles as well.

Eagles fans everywhere are celebrating — but no matter which team you were supporting, you have to admit it was overall fun to watch! Great game!