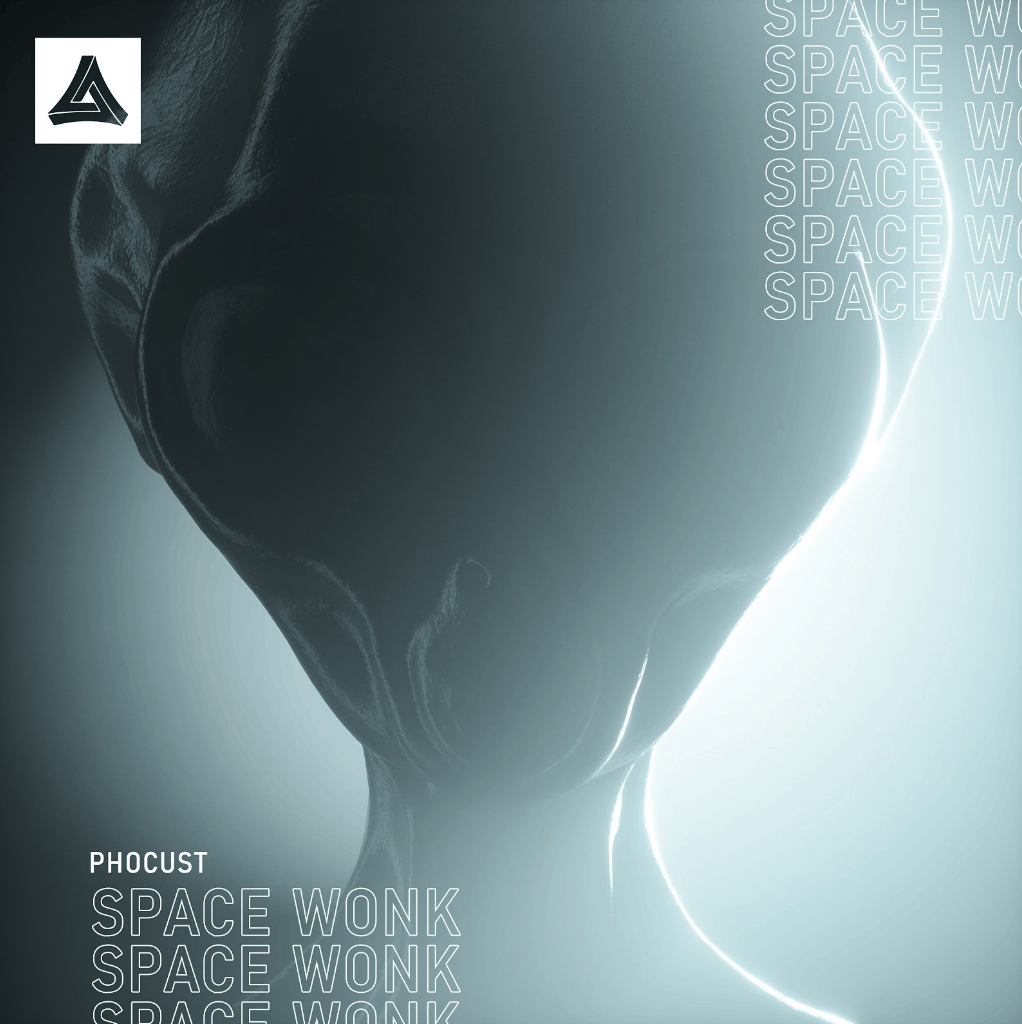 Phocust aligns with the talents of Dyatic and Nasty Purple on the new Space Wonk EP. A two-track set comprised of an instrumental and vocal. Phocust, who’s no stranger the electronic artist realm, eloquently shapes bass sounds and samples to fit a galactic-tinged theme while maxing out on drop intensity and overall power. Give the project a spin below now and read a quote from Phocust above that! Lastly.. Who’s ready for that Area 51 raid coming up?

“Once Dyatic scheduled some time to collab on a song together we both grew as friends and as producers. We sent the song back and forth and kept sharing ideas. Making something with lots of high-energy kept us inspired the whole time and very excited to finish the tune. The main alien vibe we went for was related to the Area 51 controversy going on at the time. Just picture an alien coming down from space and landing on earth, coming out of his UFO to play Dubstep, and well that’s “Space Wonk”.- Phocus