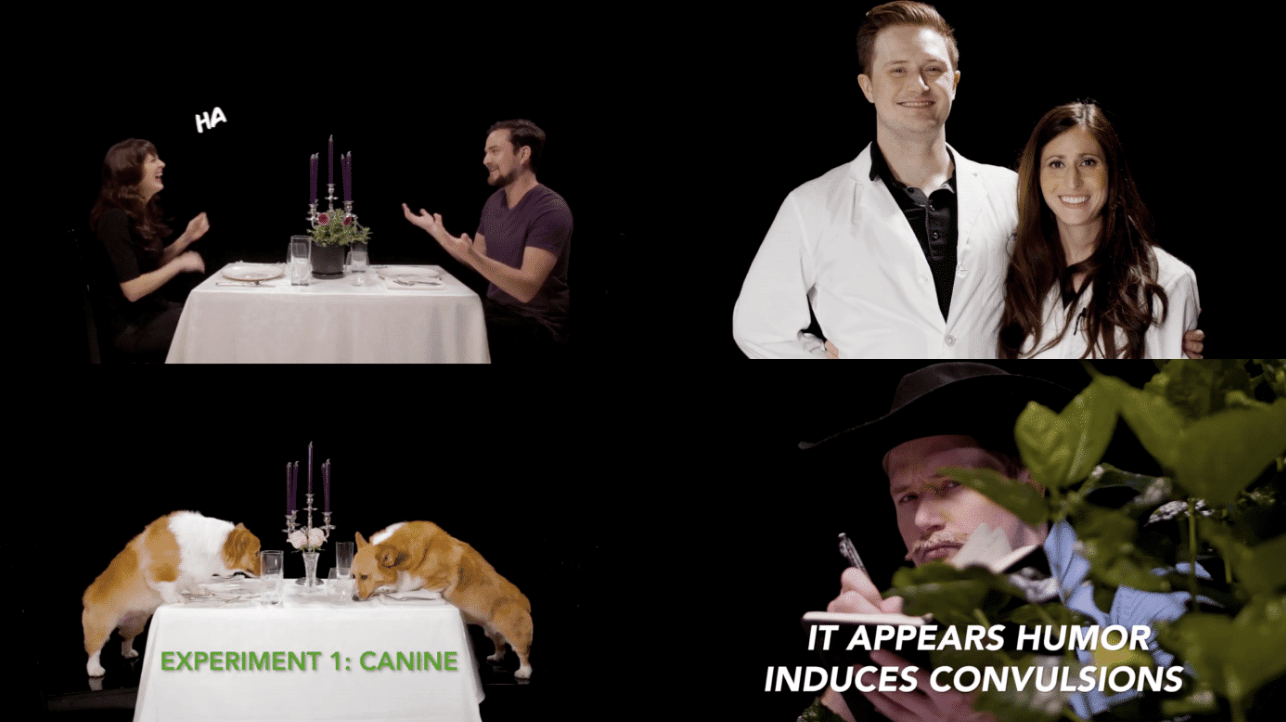 Chris Duggan is a lifetime musician who lives in Columbus, OH. At age 7 he begged for a guitar for Christmas after being transfixed by music videos on MTV. Since then, he has written numerous albums and songs under various project names and attended and graduated from NYU’s well respected, industry driven Clive Davis Institute. His current focus and main project Plaid Brixx started in 2014 and has been on the up and up since then. The alternative leaning EDM style brings all types of sounds and influences together for one cohesive and hybrid sound. His recent single “Wanna Be Loved” comes with a new sci-fi influenced music video that is both appealing and entertaining. Duggan extends his creativity from the musical world into the visual medium to further convey his ideas. “I am a huge fan of the sci-fi genre and wanted to make a video that touched on that” stated Plaid Brixx on the cultivation of the visual who gained a helping hand from a fellow local Columbus OH filmmaker by the name of Dan Stemen. “Identifying emerging local talent is the one of the ways we like to support our community and the arts,” Duggan said. Plaid Brixx has a full length album on it’s wait slated for 2020, so keep your eyes open for that. Watch the video for “Wanna Be Loved” below now and keep Plaid Brixx on your radar!