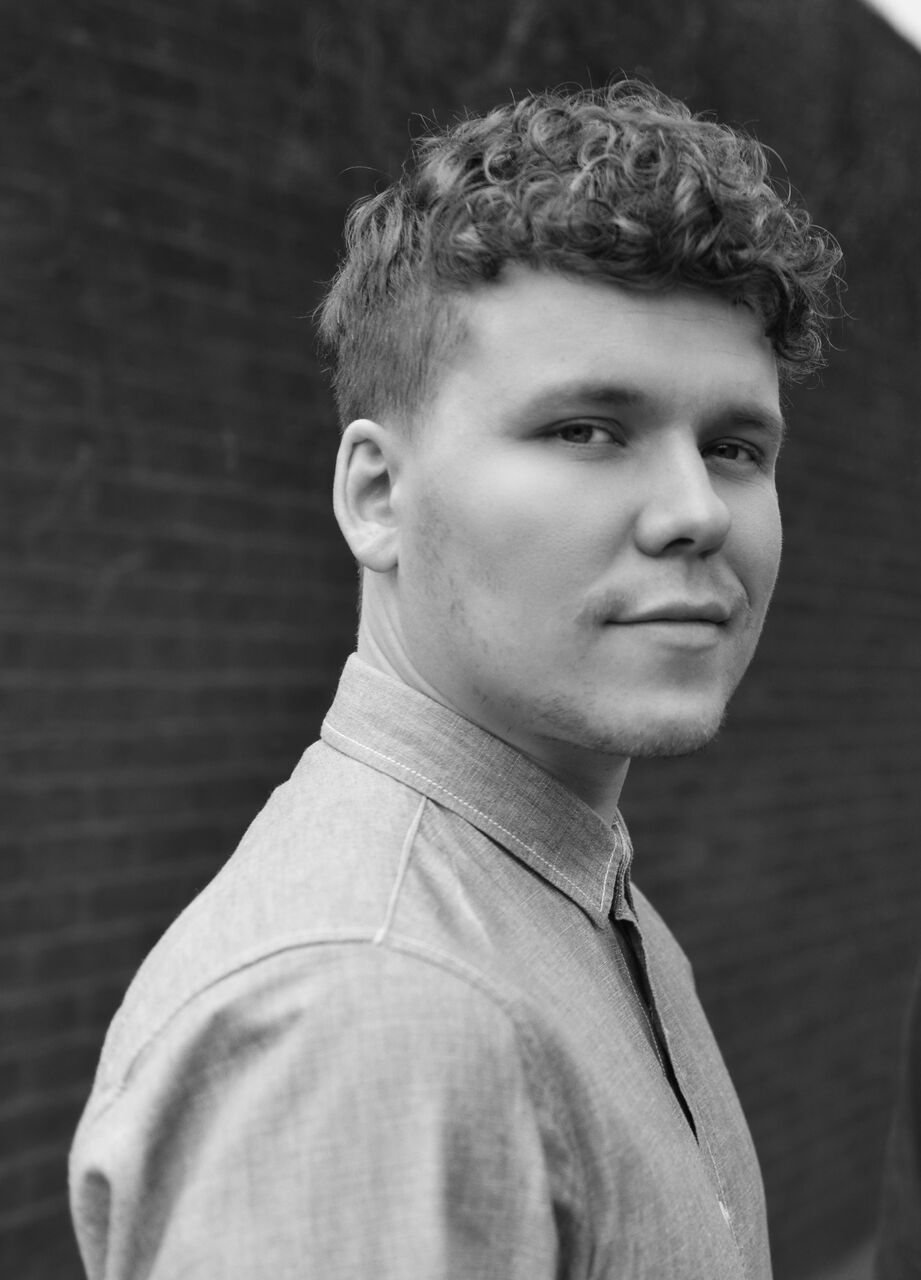 The third release from Phace and Misanthrop’s flagship label, NËU, will be Proxima. NEU003 has some serious neurunk sounds but there’s also plenty throwback beats that will surprise listeners and take the two tracks on this single into a groove that many neuro critics think has been all but lost.

The groove or funk drum element in Proxima’s work is not surprising once one looks at the playlist his biggest drum and bass influences that he’s put together. The likes Photek, Jonny L and Rockwell were some the early punk drum masters, and Proxima’s idea to bring them forward into this single and his other work is no surprise. He also name techstep masters Ed Rush and Optical and his label mates Phace and Misanthrop on the list, because really who wouldn’t? This playlist is a great way to remember where drum and bass has been, and NEU003 is a good example where it’s going. Listen and love.

One my favorite Jonny L tracks. Such a raw, dystopian vibe. His work has been a major influence on my early years producing. Most the tracks I made had a heavy Jonny L feel to them (read: were pretty much a ripf). The subtle intensity progression, the bass stabs that come in without a big drop but still set the tune f massively, the industrial and dirty sounds. I love all it.

Beautiful atmospheres, surgically tight beats and smooth basslines are what sum up this classic. Photek’s both a technical and atmospheric genius, a true pioneer. I used to listen to Modus Operandi and Form & Function endlessly to figure out how he did it. In this day and age everyone can get technical but back then Photek was on another level. A nice tune to come back to from time to time.

The dry, housey lead stab still makes my mouth water. This tune has such great pace, it instantly makes you wanna move. It’s slightly different from their normal sound (which obviously is amazing as well) and really stood out to me amongst all the neuro belters. Listening to Kerbkrawler always makes me want to play it out, it would easily still hold its own.

May seem a little cheeky to include these guys, but readers might not realize how much influence they’ve had on today’s drum and bass. The whole modern Tech sound, that synthetic, clean but heavy style is what they have been doing from the start. Their tunes are always very well produced, filled with next level sound design and facemelting basslines. Been a massive inspiration for sure.

Rockwell showed us that in a heavily saturated genre, innovation is still possible. His hyperactive vibes and original take on Drum and Bass definitely has been an eye opener. Each tune he makes must have a 100 channels, but always has a clear theme that translates well to the dancefloor. Rockwell also plays very diverse sets, so it’s not just in tunes he’s seeking to change things up.

Proxmia’s NEU003 single is out March 2 and can be pre-ordered .