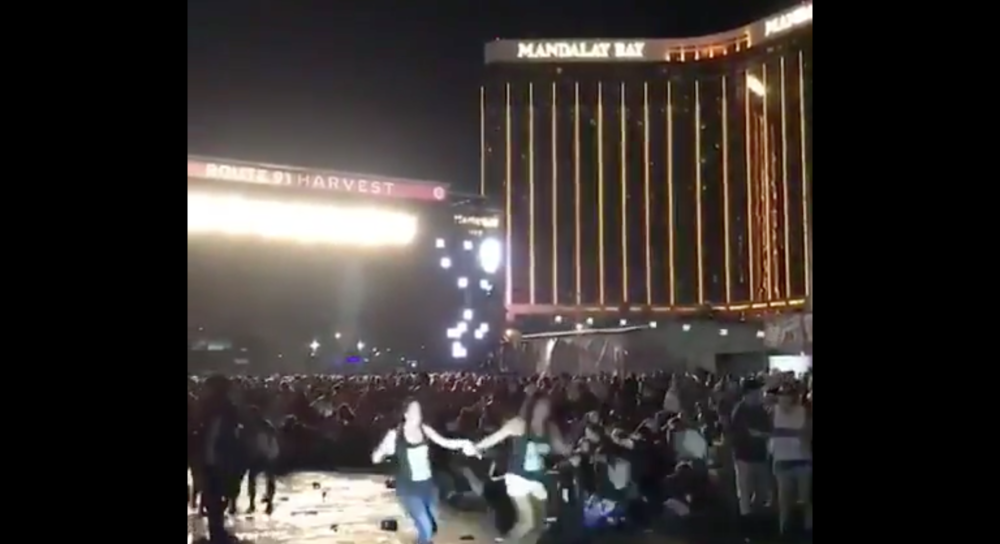 Four months after the mass shooting in Las Vegas on Oct. 1, 2017, and the shooter’s motive still remains a complete mystery. Stephen Paddock did the unthinkable and opened fire on a music festival near the city’s strip, killing 58 concertgoers and wounding more than 500 others — but no one seems to know what triggered him.

Investigators have been piecing together the horrific crime, in meticulous chronological detail. In a newly released 81-page , police explain “every fact Paddock’s life” and conclude he acted alone.

Here are some other key findings from the :

-He began planning the attack months earlier, and made extensive, detailed preparations

-The shooter fired at least eight rounds at a giant propane fuel tank near the Las Vegas airport, which could have caused a major explosion had it set f

-Paddock assembled a huge arsenal, including more than 100 firearms purchased in the prior year, but had no criminal record and no contact with law enforcement prior to the mass shooting

But perhaps the most puzzling all — “nothing was found to indicate motive on the part Paddock.” 2,000 leads, 21,580 hours video, 251,000 photographs and tons witness accounts later and still no answer.