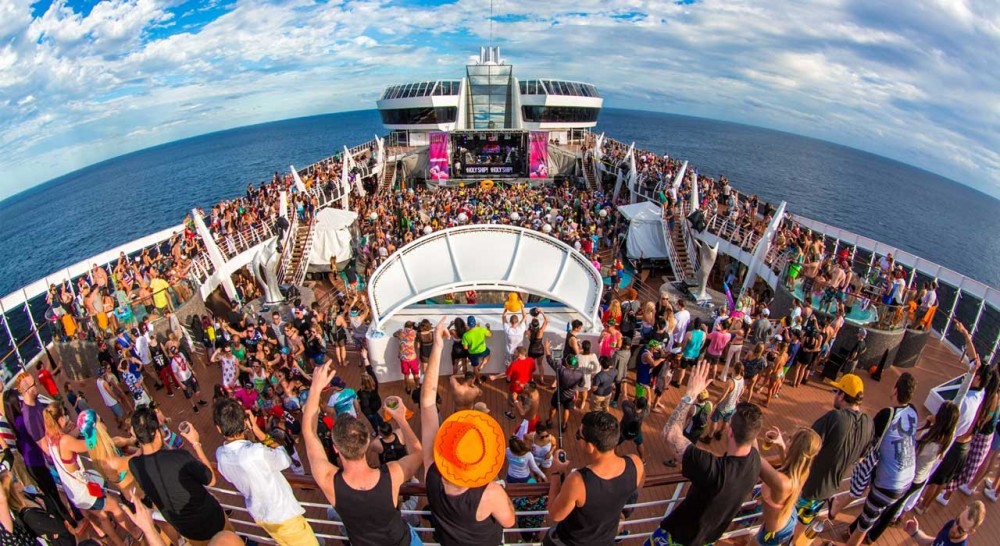 Holy Ship! set sail once again on January 6th for its tenth edition, leaving out Port Canaveral, FL with stops all throughout the Bahamas. Even though over two dozen attendees and DJs were unable to board after being caught and subsequently charged with , those who did make it onto the ship got treated to a very special surprise.

In November 2017, the celebrated “Worlds” producer, Porter Robinson, introduced a new alias that blends house, happy hardcore, garage and techno into some kind wonderful, nostalgic/futuristic brilliance, who goes by the name , inspired by his recent collaborative tour with longtime friend Madeon.

While the HARD Presents-produced event showcased a special B2B set from headliners A-Trak, Kaskade, and Claude Von Stroke, attendees Holy Ship! were also able to witness to a surprise set from Virtual Self himself.

Even though he played under this alias for the first time in Brooklyn on December 8th, 2017, this performance was Virtual Self’s first festival performance 2018. Fans were lucky to have witnessed this very unique psytrance-sounding set that led the ship’s charge home.

If you haven’t already heard the Virtual Self EP, give it a listen . 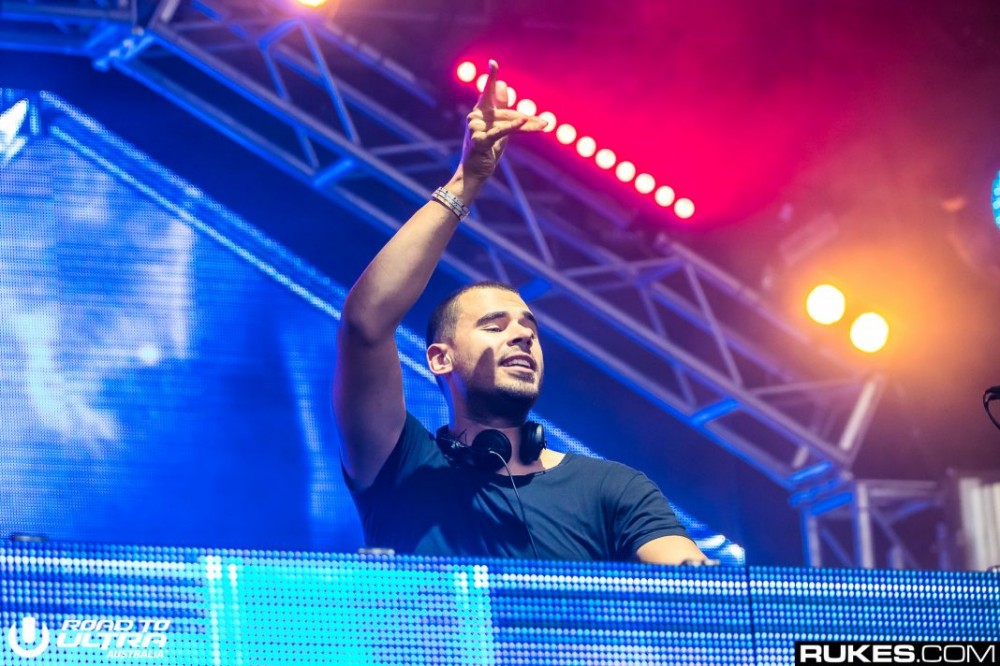 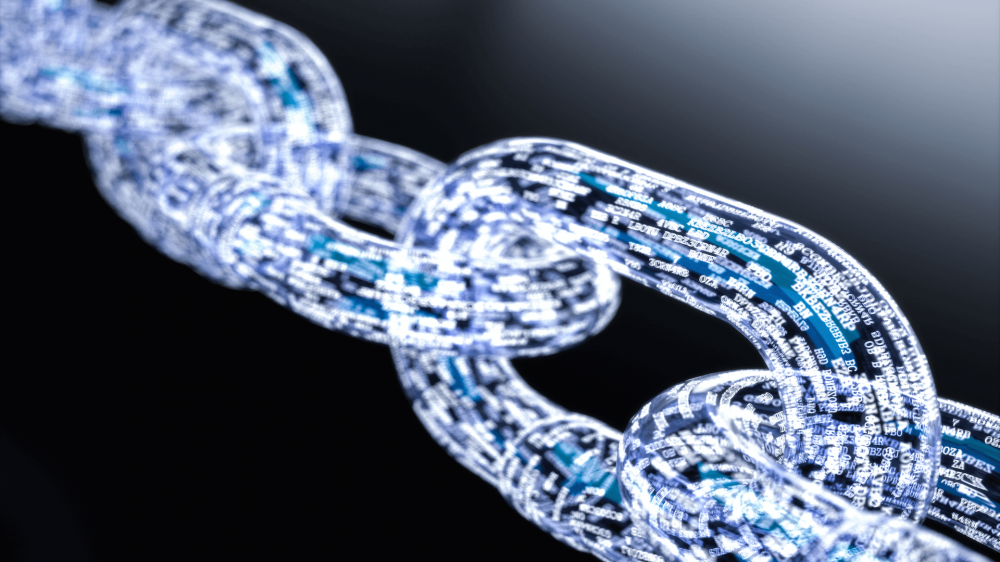 Rave Culture Is Making Its Way Onto The Blockchain 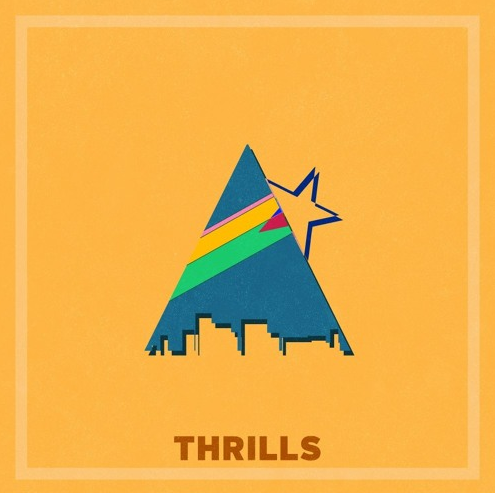