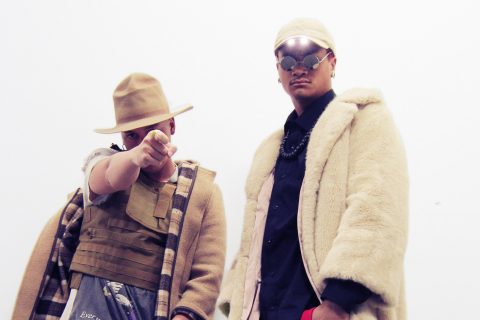 Over the past 12 months, local hip-hop duo Cult-Shotta have been gradually making a name for themselves in the scene. Known for their electric live shows, the lads are known for taking the best elements of modern hip-hop and putting their own unique spin on it.

Their new single ‘Boomin’ is no different as both members trade bars (and one of the catchiest hooks of 2018) over a well-produced beat that wouldn’t feel out of place on a Lil Yachty record. Teaming up with Reese LAFLARE,  ‘Boomin’ not only goes hard, it shows the range this pair is capable of, in terms of lyrical skill, vocal depth and production.

With a tour announcement to compliment the release, we here at Stoney Roads can’t wait to see what Cult Shotta have in store for the rest of 2018.