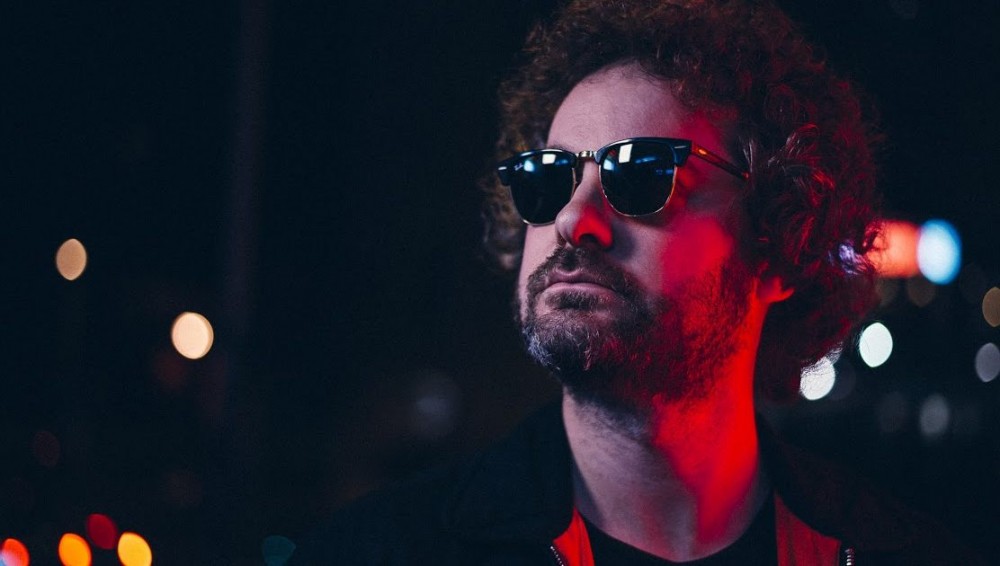 Luke Million and having a boogie are synonymous with each other.

The Adelaide local, has not only put out the funktastic ‘Alive‘ ft. Fluir, as his final single from the Come Together EP, he has also been good enough to grace our ears with a whole remix package, which includes 3 remixes the track, each one just as funky as the last, except for the last track, which leans in a completely different, ethereal direction.

The original track is so damn infectious that you won’t even realise that your foot is tapping in sync with the beat. Think synth wave meets 80s dance funk with somewhat a Californian sun drenched tinge to it. Equally suited to a either a rotop bar setting or a house party, you can catch us at either, if this is spinning.

The second track on the pack (the first remix) comes from the hands James Curd, and does not lack the funk. The simple, rhetorical bass line adds volumes deep eclectic rhythm, which makes it easy to get lost in. The track start f with a little funky tech house vibe, finishing at a disco on mars. The last quarter the track sees the bass line go absolutely nuts, in the best way possible.

Bass is definitely at the forefront this package. Sammy Bananas’s remix is no exception. It would be fitting as the the soundtrack to a movie scene which features a pink convertible car driving through Malibu, surrounded by neon signs. The synth wave influence is heavy, with a much appreciated horn section that blissfully adds to the tail end the track.

Slow Poke’s remix is different to all the others. Less funky, more spacey. The use glassy, atmospheric, almost chime like synth sets it apart from the other remixes. The perfect song to close your eyes and daydream to. Ethereal and translucent at the same time. It calls upon a sense eerie reflection that you will only understand once you listen to the track.

When asked about the remix package, Luke said, “We can get so caught up with the daily grind that we miss out on just being in the moment. Alive is about letting go anything that might be holding you back and letting whatever may happen, just happen.”

Which remix do you like the best? Let us know in the comments.