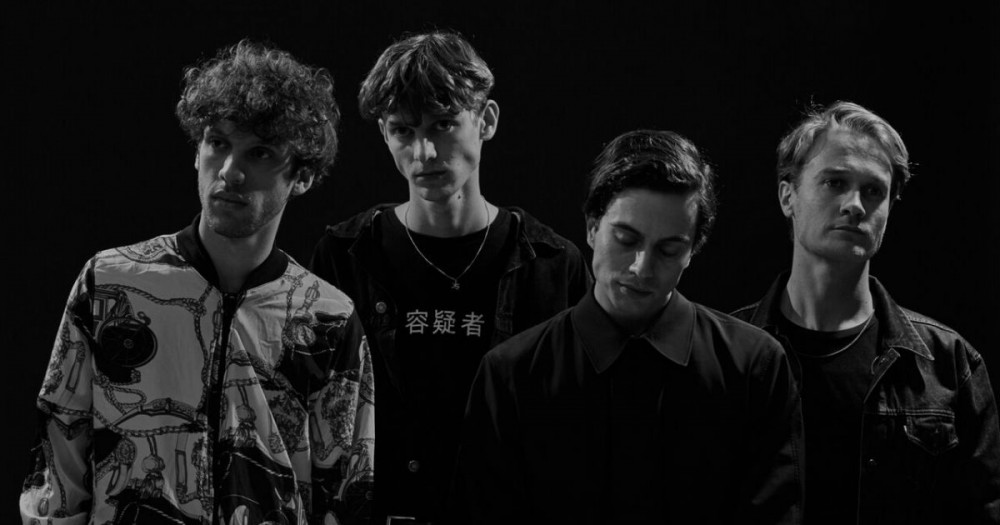 Byron Bay 4-piece Tora have received a beautiful remix their 2017 single ‘Too Much’, courtesy LEISURE.

Tora, who have been described as a “Hotbed talent” by none other than Sir Elton bloody John, took 2017 by storm, racking up over 10-million streams on their album ‘Take A Rest’ that dropped back in June. With ‘Too Much’ being one the stand-out cuts from the record, it comes as no surprise this would be top the list for a flip from LEISURE, who follows Melbourne’s Fortunes. on reworking the blissful track.

The remix upholds much the original, particularly in terms the vocals that shine through the soothing production that LEISURE has unpacked and restructured elegantly. From the gentle string work to the driving bass and quirky instrumental gestures, the track comes together as a whole to create a superb, stand-alone effort. Plus you can’t help but feel calm while listening to it.

We can expect more to come from the Tora camp in the near future, perhaps even some tour dates? For now though, check out LEISURE’s remix ‘Too Much’ below and see what you think it.