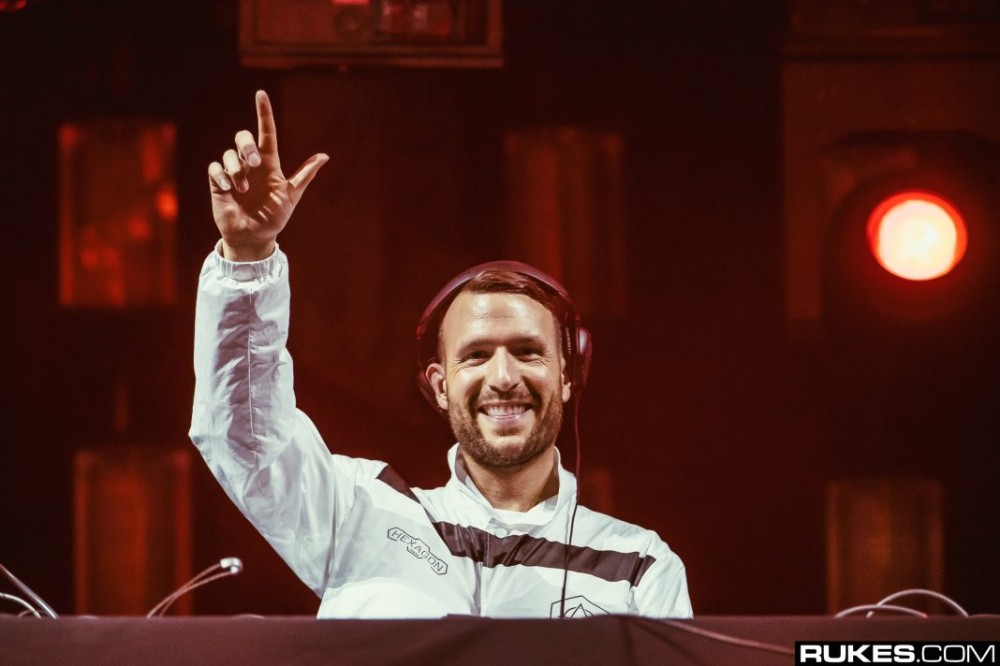 Don Diablo is one of the hardest working producers on the planet. There isn’t a month that goes by where we don’t hear at least a handful of new music from the future house pioneer. This is even more impressive considering that Don released a full LP only a few short months ago. He truly never stops and does it all for his fans. Just now, Don Diablo teased his new remix for Kygo‘s hit record, ‘Kids In Love’ and it sounds downright delicious.

Kygo’s record was a masterpiece in and of itself. But it did lack a certain intensity that made it inappropriate for club plays. Don Diablo has taken that one small issue and fixed it in spades. In the short clip below you can hear a 30-second teaser of his remix for Kygo. Needless to say, it sounds just about perfect. It does not get much better than a great remix of an already great song. Keep an eye out for this one this Friday, May 11, when it drops on the digital streaming services.