HomeRavers HeatPurple Haze Teases Semi-Acoustic Rework of "Light Me Up" 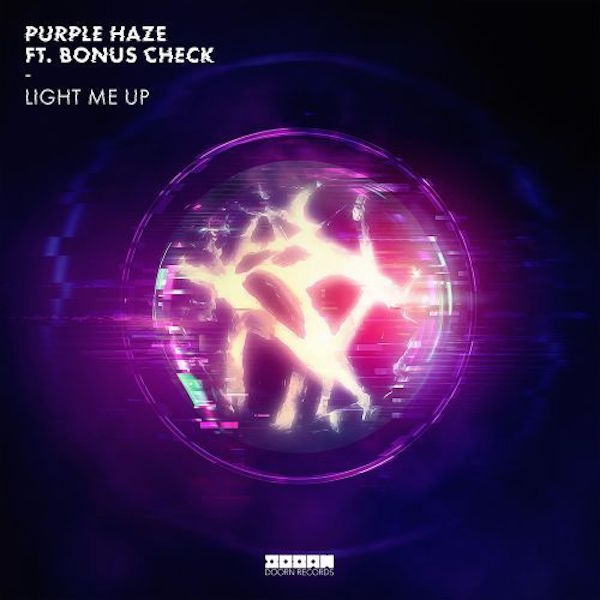 Purple Haze Teases Semi-Acoustic Rework of "Light Me Up"

“Light Me Up” by Sander van Doorn’s side project Purple Haze featuring BONUS Check is certainly one major highlight from the Dutch superstar’s latest album, SPECTRVM, which was last October. Today, he announced that a “semi-acoustic rework” the track will be available on January 19th.

The album itself has darker, more euphoric sounds, as we ten see with Purple Haze productions, but this track stands out as having more Sander van Doorn styled sounds.

SvD first premiered the new alias at  before going on to showcasing his darker side at festivals around the world such as Tomorrowland and ASOT Creamfields. You can catch Purple Haze’s next set as A State Trance 850 in Utrecht in February. While there is no preview the the edit available yet, we expect SvD to take an already excellent song, and make it even better by including more acoustic vibes.

You can check out the original on Soundcloud below, and stay tuned for the release the semi-acoustic version a week from today. 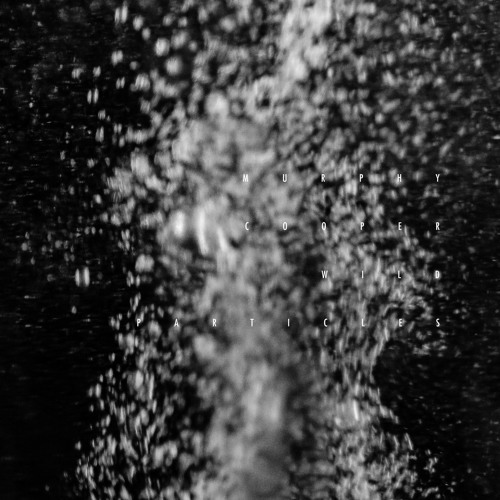 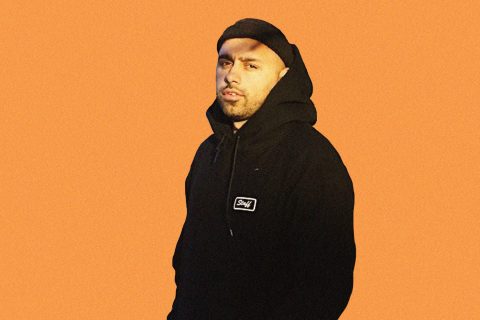 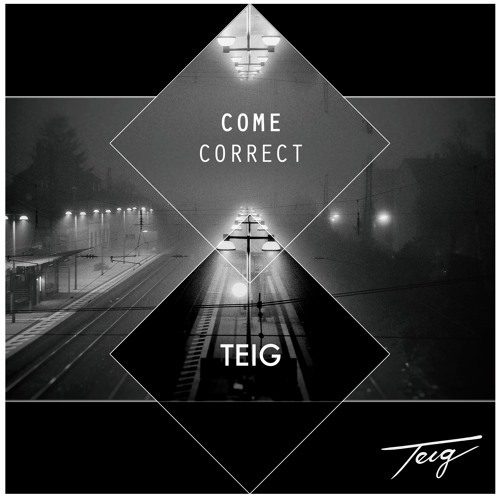