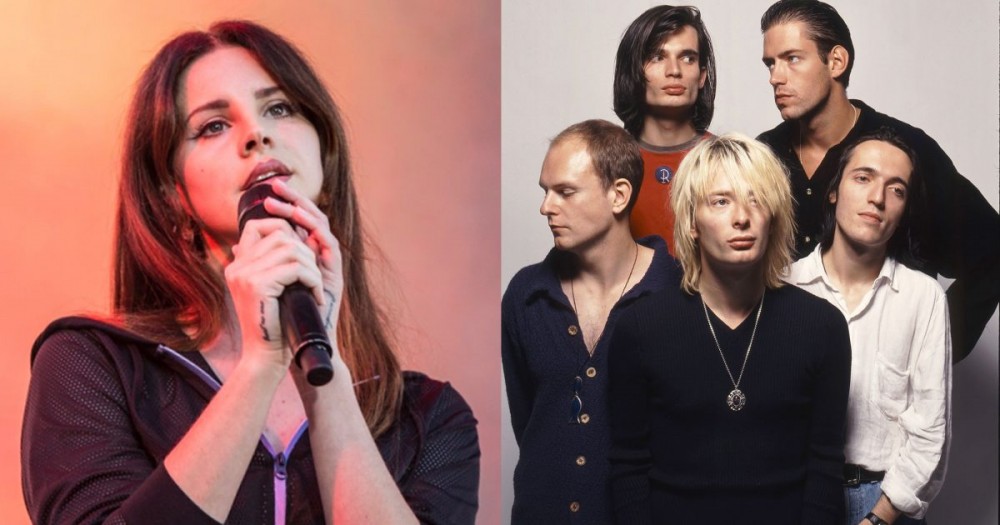 Harsh times ahead for Lana Del Rey, who today claims she will be heading to court against UK outfit Radiohead who are suing her for copyright infringement.

The news comes following the release her latest album Lust For Life, which was home to a track titled ‘Get Free’; a song bearing the same chord progression as Radiohead’s 1992 hit ‘Creep’.

Lana Del Rey took to Twitter to confirm it all, writing “It’s true about the lawsuit. Although I know my song wasn’t inspired by Creep, Radiohead feel it was and want 100% the publishing – I fered up to 40 over the last few months but they will only accept 100. Their lawyers have been relentless, so we will deal with it in court.”

The Twittersphere has been piping up over the news since it broke last night, with a majority the opinions viewed leaning towards Lana Del Rey. Check out some the Tweets below