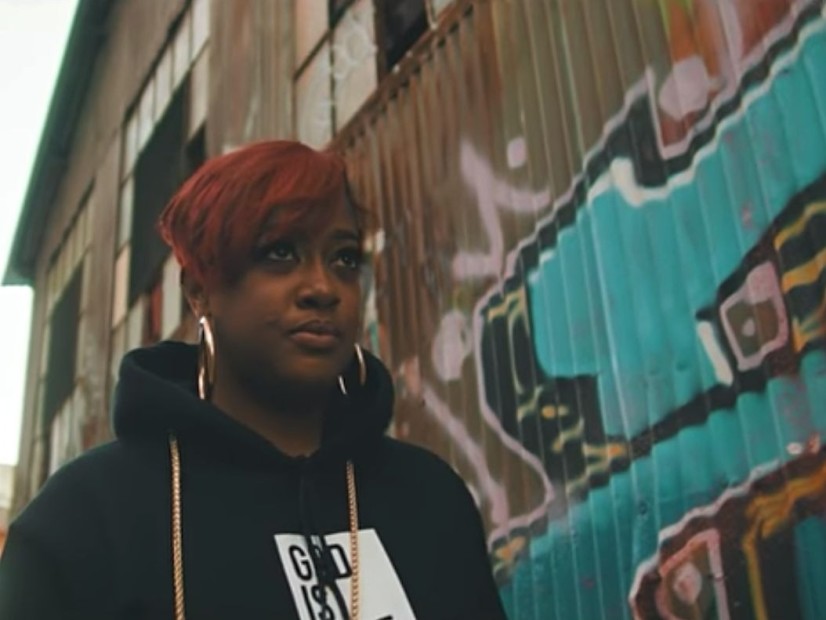 Rapsody has returned with a new video for “Chrome (Like Ooh),” which comes from the Roc Nation signee’s Grammy Award-nominated album, Laila’s Wisdom.

Directed by Chad Tennies and Mac Grant, the visual kicks f with a carjacking in an urban neighborhood and a police ficer chasing down a suspect. The driver the stolen car eventually hunts down the three men who initially took his ride and enacts his revenge before the ficer catches up with them.