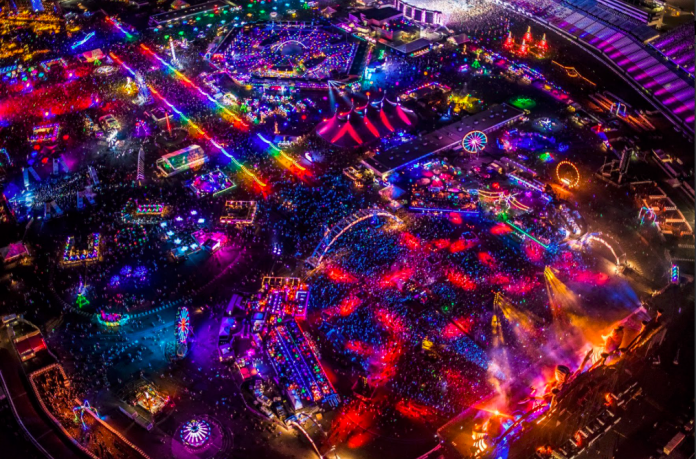 And just like that, another edition of EDC Las Vegas has come and gone. Although their inaugural camping edition hit some long-line speed bumps, overall we hear it was a tremendous success. With over 137,000 in attendance, arrests were relatively low with only 29 people getting hit with narcotic charges. In performance news, Virtual Self aka Porter Robinson debuted ‘Ghost Voices’ version two, Ookay brought out legendary saxophone player Kenny G to help him play his hit track ‘Thief’ and Excision teased his collab with Illenium. However, there were also some blunders – the biggest one being Yellow Claw bringing out the unfortunately infamous “cash me outside” girl on stage.

Whether you were under the electric sky this year, or you missed out majorly-listen to these epic sets below and start counting down the days till next year.