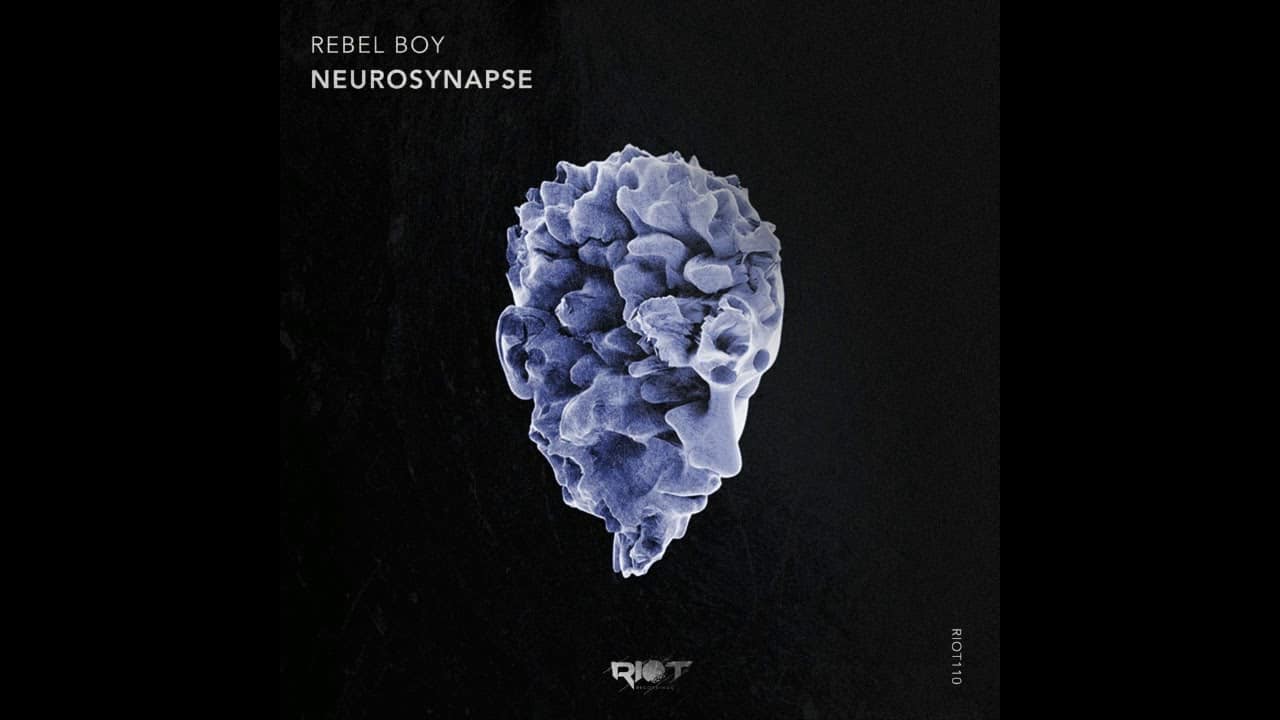 Being a techno fan has never been better. The genre that started in Detroit has never enjoyed the level of popularity it currently wields in the United States. As a result, loads of sensational techno beat makers are arising out of America. This brings us to Johnny Yono, a renown trance producer, who is now undertaking a entirely new handle in the flourishing genre.

Enter Rebel Boy, the latest endeavour from the Los Angeles native, making a statement on the esteemed imprint, Riot Recordings. Neurosynapse is a double dose of peak hour firepower. The title track and accompanying “Cerebral Mass” are the psychocentric bangers they’re advertised as. Filled to the brim with staticy, surging sound effects and daunting vocal samples. Needless to say, if you have an appetite for mainstage techno, look no further.

On the eve of a new decade, Rebel Boy is among the top prospects in the revived and thriving American techno scene. The future has never looked brighter, or should we say darker…