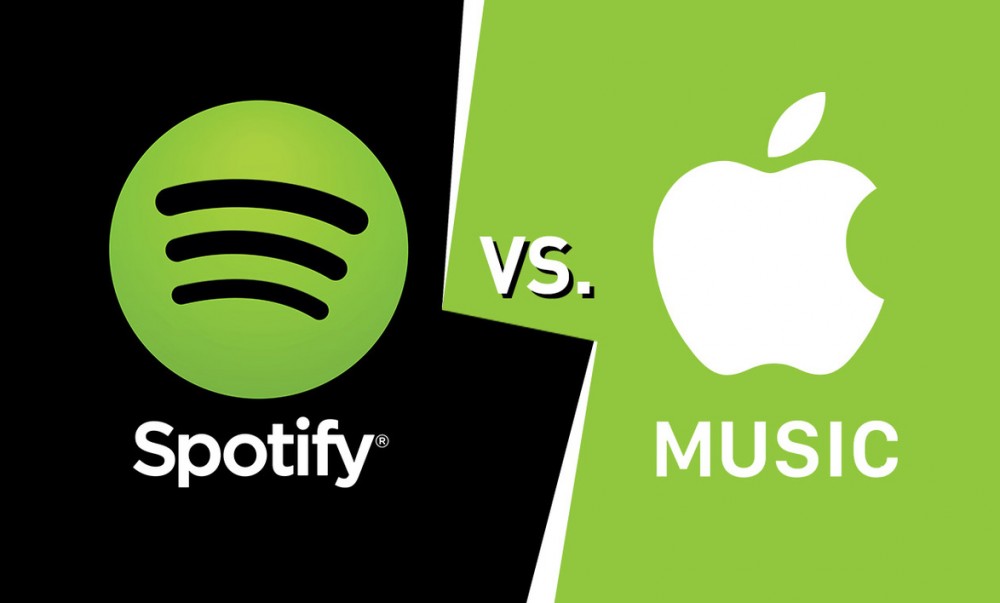 While Spotify might be considered the global leader in music streaming, Apple Music should not be underestimated. According to a new report in , Apple Music is gaining subscribers in the US at a faster rate than Spotify, and is expected to overtake Spotify by summer.

Spotify is still winning globally, with 70 million paying subscribers (next to Apple’s 36 million), but growth is the name the game in 2018. Apple is growing at 5% a month in the US vs Spotify’s 2%, no doubt due to the myriad devices that Apple sells pre-installed with the stware (though that doesn’t necessarily translate directly to paid subscribers).

Apple hopes that with the release its HomePod speakers next week, it will have yet another outlet for consumers to stream their music.

The US continues to be the largest market for music streaming, so Apple’s dominance here is a strong indicator success overall in the streaming business.