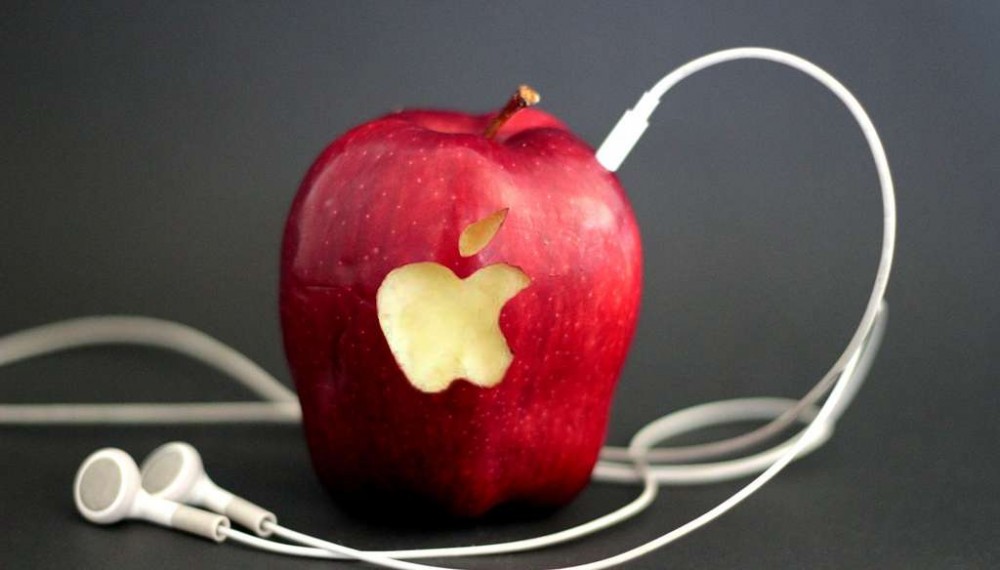 Since joining Apple, music industry legend Jimmy Iovine has cut an impressive figure by creating and bringing Apple’s flagship music streaming service Apple Music to life. Now, according to Billboard sources, the 64-year-old entrepreneur is looking for a new challenge.

Back in September he revealed that his immediate future would be dedicated towards continuing to build music streaming as the future the music industry – something he feels has yet to truly scratch the surface despite a heady prediction by Goldman Sachs that streaming would propel the industry to triple its growth by 2030 to the tune $41 billion. It’s unclear whether or not he will still continue to pursue this goal when he leaves Apple later this year.

Iovine joined Apple in 2014 after selling Beats Electronic, an initiative he co-founded with Dr Dre, to Apple for $3 billion. Previously, he founded Interscope Records in 1990 later serving as the chairman the label when it merged with Geffen and A&M to become Interscope Geffen A&M