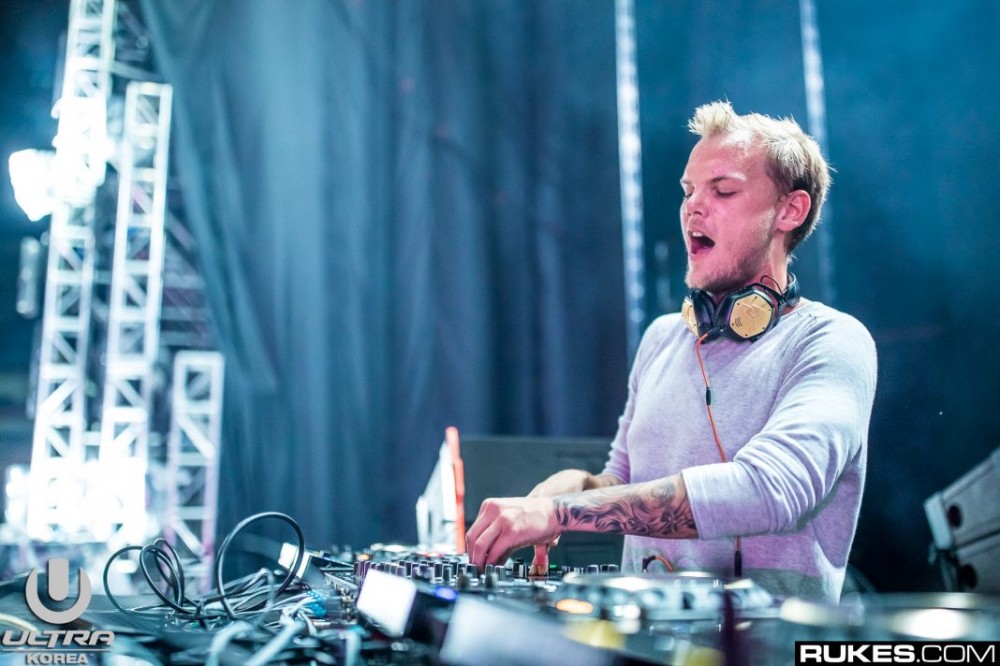 In a report from Swedish entertainment magazine Aftonbladet, Tim Bergling, better known by his moniker Avicii, has a completed album ready to release later this year. The prolific producer had been in the studio for some time working on handfuls of unreleased tracks.

During an interview with Variety, Geffen Records president Neil Jacobson spoke of his studio time with Avicii dating all the way back to “Levels.” Additionally, Jacobson unveils word of Avicii’s finished album – noting that the pair had spoken just 48 hours before Bergling’s body was found in his Oman hotel room.

What to expect with the new Avicii album

Over the course of the past few weeks, Avicii’s family has met with record company executives and partners regarding the Swedish producer’s unreleased music. It looks like the album has been given the green-lighted go-ahead.

Bergling seems to have created a list of artists he hoped to feature on the album, and in the coming months, a review process of potential collaborators will begin, and the tracklist will be finalized.

At this point, there is no set release date for the album.