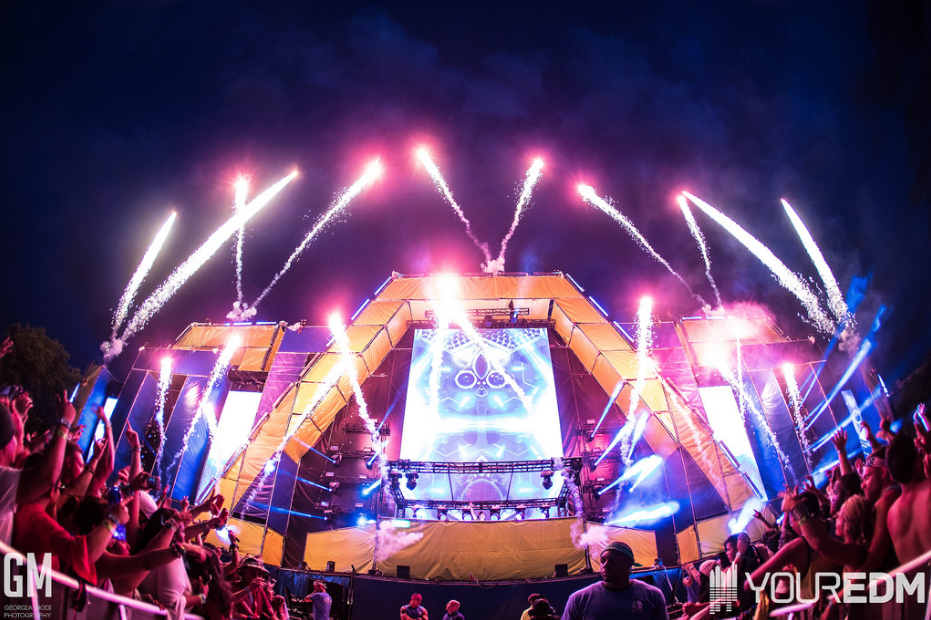 Resident Advisor, which aggregates festivals and sells tickets to some them, has , under which you’ll see the names a lot artists who you won’t see on the phase 1 flyer.

Reportedly joining the Phase 1 lineup will be (in alphabetical order):

We’ve reached out to SAMF promoters React Presents, and have not received a reply at time publishing.

Phase 2 is ficially announced tomorrow, which will confirm or contradict any names on the leak.