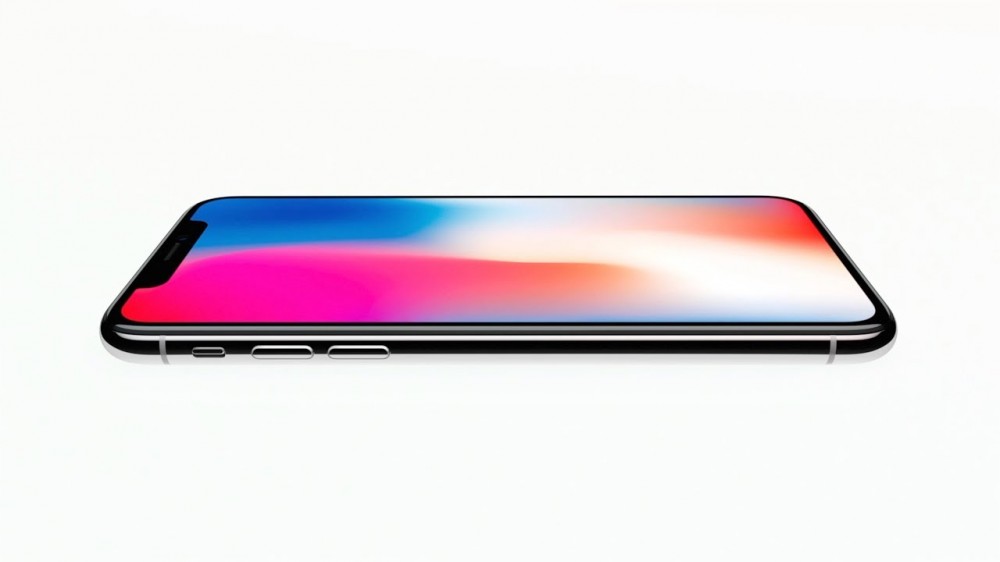 An Apple is underway by the U.S. Department Justice and the Securities and Exchange Commission after the company admitted to intentionally slowing older iPhone models.

The slowdown  iPhone users, and now the investigators are looking into the possibility that Apple also misled investors about the performance older smartphone devices. It will be decided whether or not Apple violated securities laws in its public statements made related to the situation.

According to , this reported investigation is in early stages and it’s too soon to know if enforcement will follow.

Even though Apple apologized to customers, the ordeal blew up as the company was sued by consumer advocacy groups and other individuals. There’s been tons public backlash, even after Apple cut replacement battery prices in half (which would solve the related issues).

U.S. Senator John Thune has even on the slowdown:

“Even if Apple’s actions were indeed only intended to avoid unexpected shutdowns in older phones, the large volume consumer criticism leveled against the company in light its admission suggests that there should have been better transparency with respect to these practices,”