Australian drum and bass band, Pendulum, was founded in 2002 by Rob Swire and Gareth McGrillen, and, as you probably know, is the duo behind Knife Party. Over the years, the band has produced an array successful tracks their fans have come to love, such as ‘’, ‘’ and ‘’.

Over the years, fans Pendulum and the band themselves have experienced one heck a roller coaster together. Back in June 2012, Rob Swire announced that there would be no further Pendulum live shows, and that there were no plans for a new album in 2013 as he and McGrillen would be focusing on the Knife Party project, which subsequently set the dance music world ablaze. Then, in December 2015, it was announced that Pendulum would at the 2016 Ultra Music Festival in Miami, Florida. The band closed the music festival with a joint performance with Knife Party.

Following the reunion the live band, Pendulum did a full slate DJ sets in summer 2016 orchestrated by band member Paul ‘El Hornet’ Harding, and then Rob Swire teased fans with the idea the band creating more music when, in, Swire took to Twitter to announce that an album was in the works.

Now, with the arrival 2018, Swire has announced that fans will not only be getting a new Pendulum album this year, but they will also be graced with a brand new Knife Party EP as well!

This is great news for Knife Party fans, as well as Pendulum fans, who have probably dreamed this moment since the release Pendulum’s last album in 2010. Stay tuned for further updates on the status these upcoming projects.

Pendulum is also scheduled to play at this year’s , confirming that the live band will continue to play in 2018. 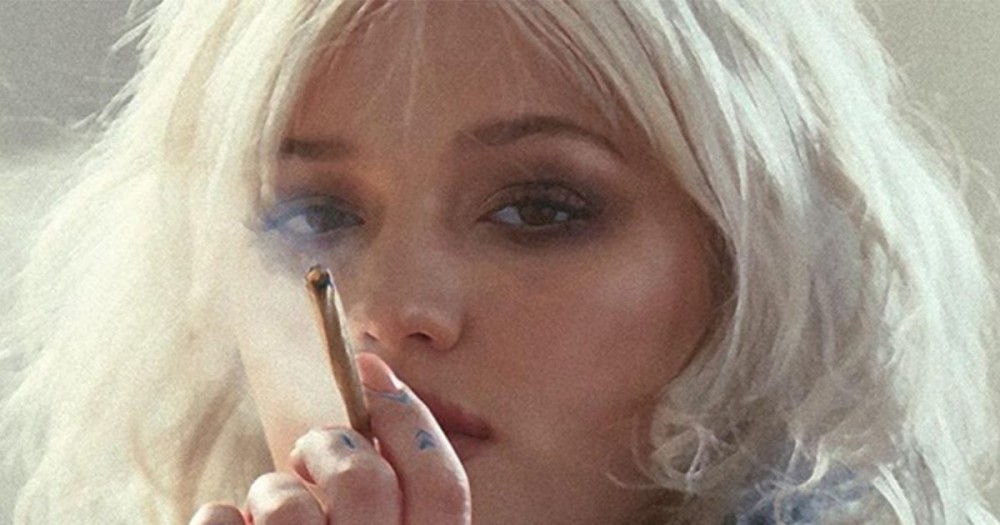 The Chainsmokers' Latest Music Video is Their Most Personal Yet 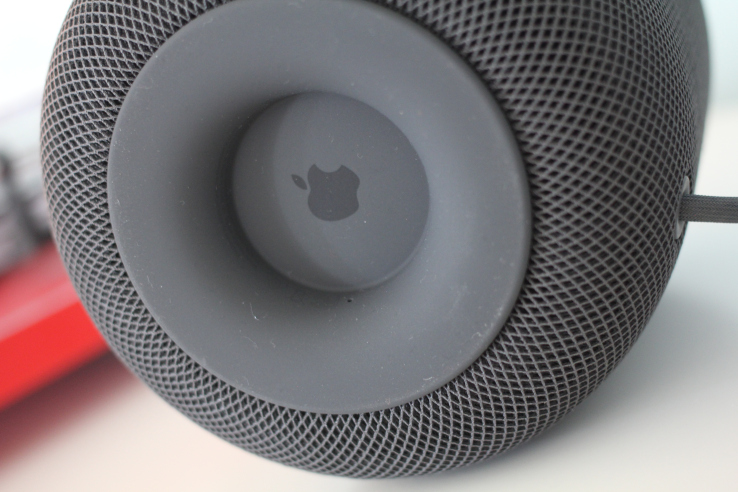