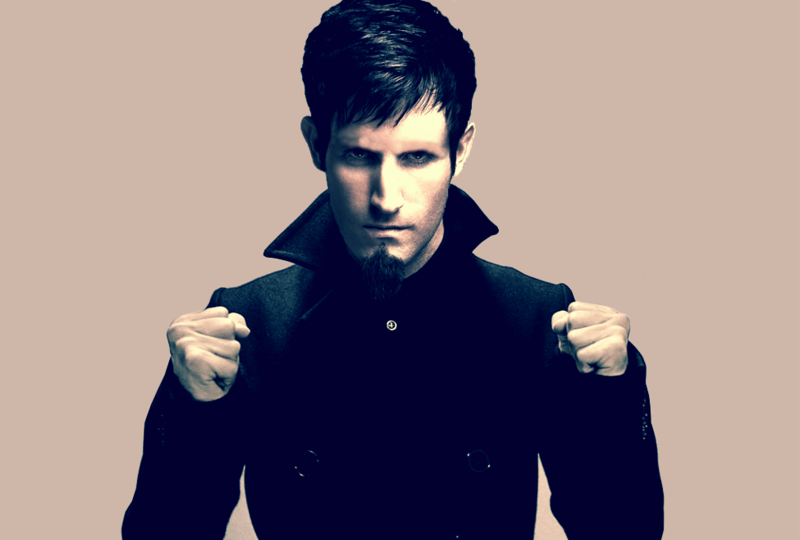 Rob Swire fered his latest confirmation in August 2017, but has otherwise remained rather reticent on any further details regarding production or timing. Now that 2017 is over, Swire has decided to open up a bit more about the project.

In response to a fan asking if we’ll be getting a Knife Party EP and Pendulum album this year, Swire responds ambiguously, “Yes,” without directly referring to either part the fan’s question – perhaps both? Perhaps only one…

Either way, Swire continues, the Pendulum album could potentially be split into multiple EPs. Additionally, there will be a “badass remix album” before the EPs even start rolling out.

While Pendulum has dropped ficial remixes before, most notably the , featuring remixes from Chuckie, John B, Netsky, and Rob Swire himself, the group has never done a full remix album before. Guesses as to who will be featured on the album are as good as any, but we’re excited nonetheless.