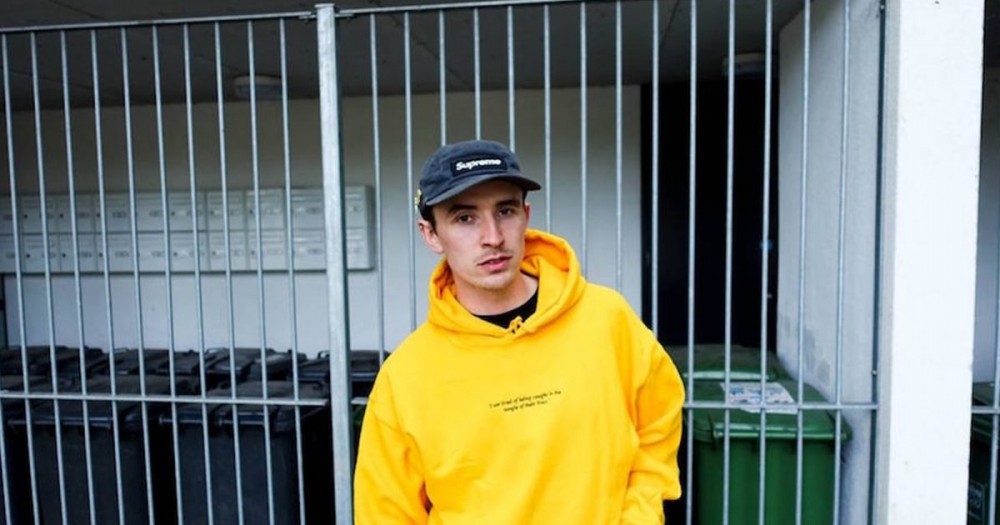 One the most talked about artists coming up in the house music world, Ross From Friends has embarked upon Australia for a headline tour and has announced a free DJ set in at Bondi Beach Road this Sunday.

The UK-based producer has been a figurehead in the lo-fi house movement since its conception, gaining traction with releases such as ‘Talk To Me I’ll Understand’ as well as his finely crafted DJ sets and live shows, as seen in his recorded late last year.

As well as a DJ set from RFF, the event boasts Distant Hawaii’s  DJ Heure on the lineup along with Sur Select, James Pepper and Half Nelson, who will be debuting their live show. For more info, head to the event page , and dive into some Ross From Friends gold below to help you churn through the week.