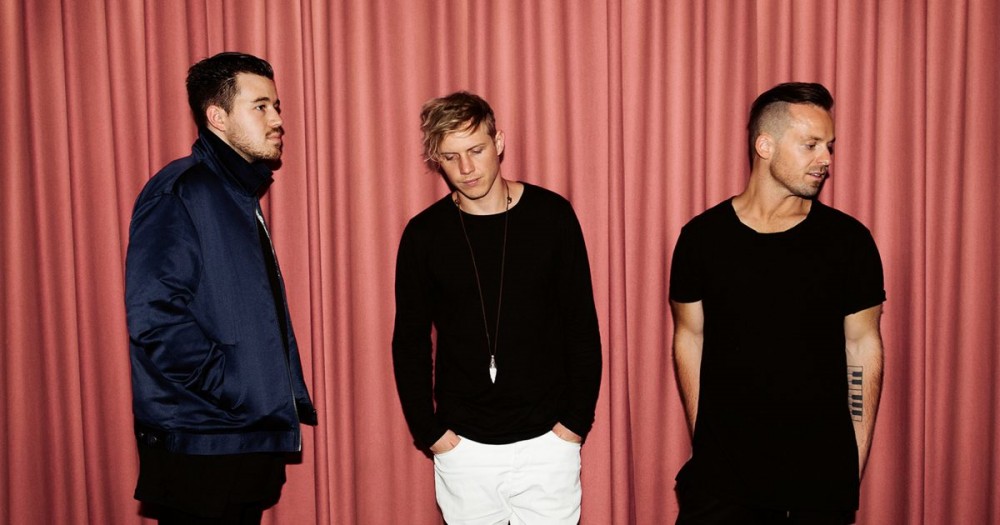 Released on Jan 22, 2016 Sweat it Out, ‘Bloom’ was the highly anticipated follow up to their debut album ‘Atlas’, and cemented the bands place in Australian music history with their second number 1 record. That’s 2 from 2. Not too shabby.

‘Bloom’ is home to a plethora big tracks such as ‘You Were Right’, ‘Say A Prayer For Me’, ‘Like An Animal’ and a favourite mine, ‘Innerbloom’. The album also kicked f a big international following for the group, which led to a huge world tour to follow.

Relive the album in it’s entirety below. 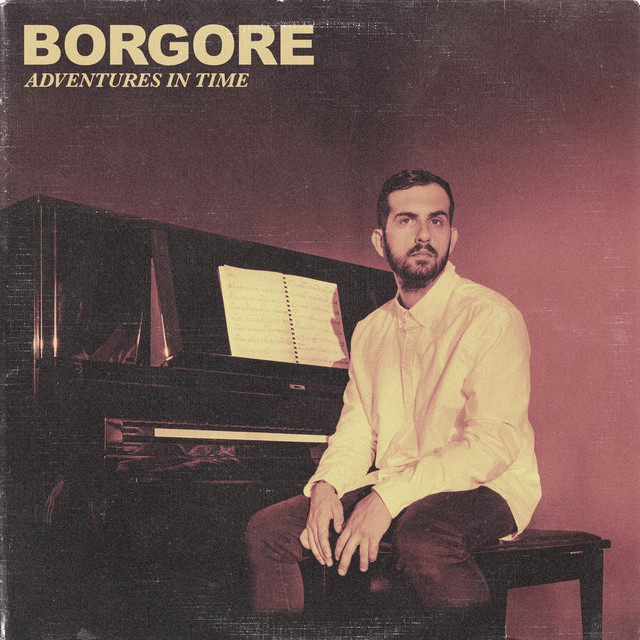 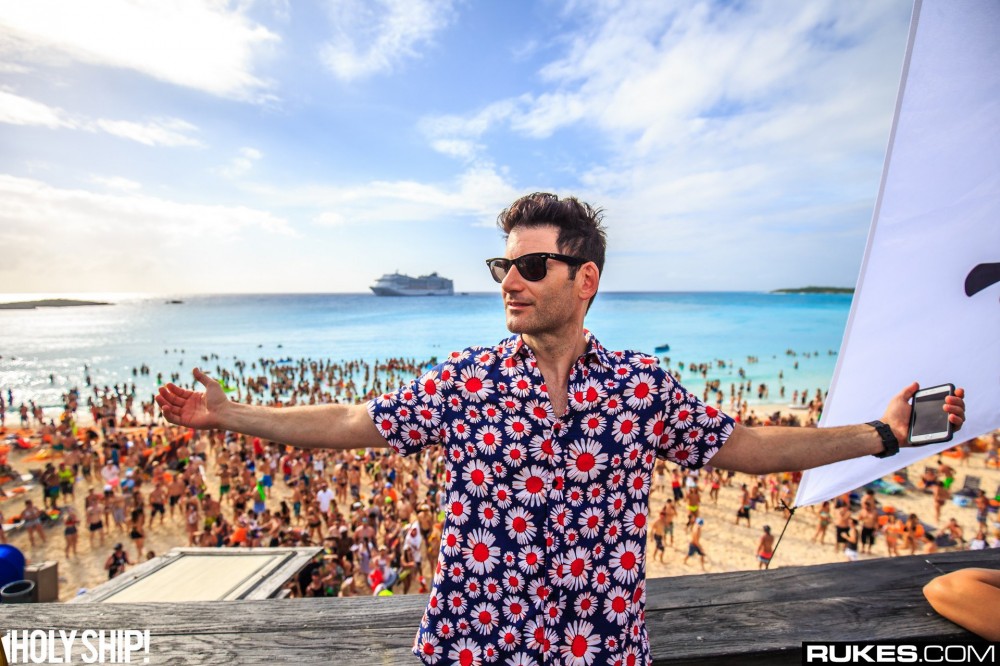 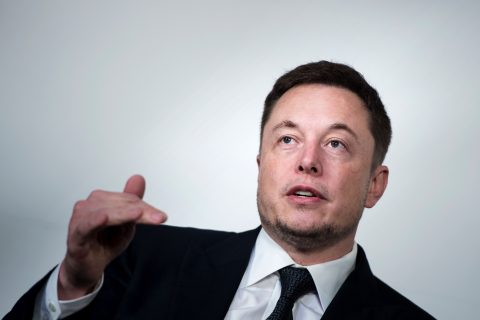 Elon Musk calls out music streaming services for being rip-offs