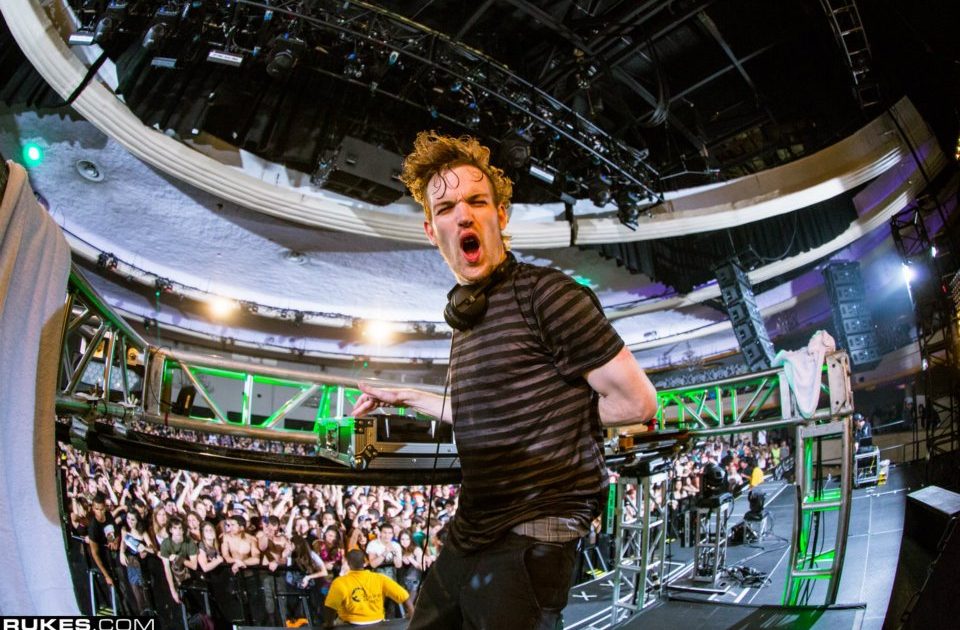 Early last year, we received news that Rusko was diagnosed with a rare stomach cancer. The news shocked the dance music community, however the UK producer revealed in October that – after 5 months treatment and cancelled shows – he was cancer free, and today he has announced his first gig in almost a year.

The legendary dubstep pioneer has been billed alongside REZZ, Troyboi and Baauer among others for San Francisco’s Wobbleland. The event takes place on February 23 and 24 at the Bill Graham Civic Auditorium, and you can buy tickets for it .

Big love to Rusko on making the comeback! Check out one vintage cuts below.