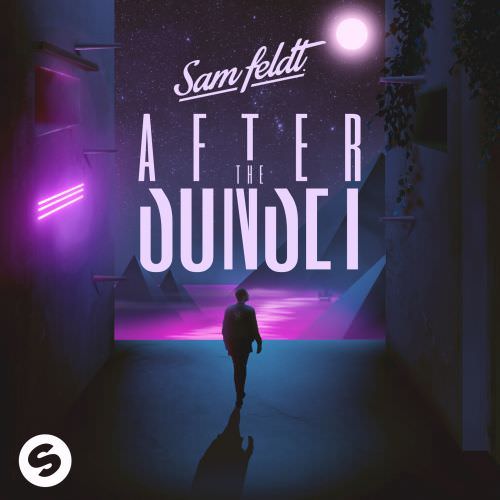 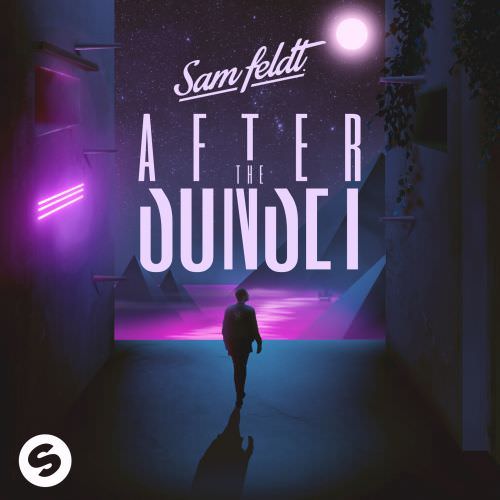 Sam Feldt’s new remix album After The Sunset came out February 19th. The album has 16 remixed tracks f Sam Feldt’s album artists such as Calvo, Breathe Carolina, and Alex Shultz.  This album is even better than his previous album ‘From Sunrise to Sunset’ which was released in Early December 2017.

Our favorite on this album has to be ’Sensational’ (Zonderling Remix); the beat is bouncy and is a perfect representation the style that Sam Feldt projects. Sam Feldt’s music style consists deep, tropical house music. He is well known for melodic house remixes and smooth beats. ‘Sensational’ is one those songs you can dance to all night long. We love this remix his original track ’Sensational’ from his ‘Sunrise’ album.

On this album, we get to experience positive vibes, in which you can picture yourself dancing to his set. With that being said, Congratulations Sam Feldt on another incredible album!