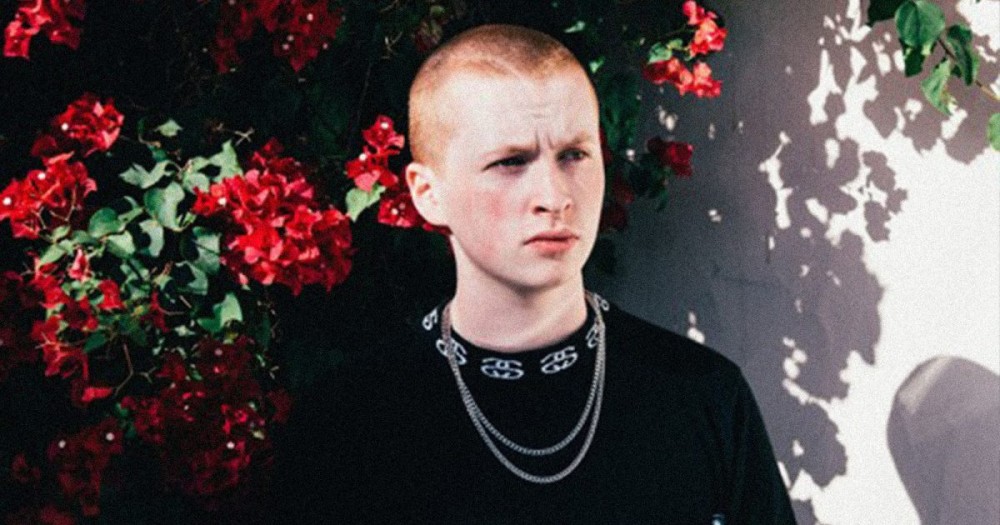 With his Aussie tour looming, Sam Gellaitry has shared his first track the new year and god damn it’s nice on the ears.

Titled ‘hibernation’, the beatsy tune follows that familiar Gellaitry formula he has honed over the past 18-months, starting slow and building up gradually to a hefty instrumental drop come the 39-second mark.

The rather short track is the first release from the Stirling producer in a little while, but as mentioned above it comes a soothing reminder that he will be heading down under in a matter months.

Listen to ‘hibernation’ below and peep his tour dates . 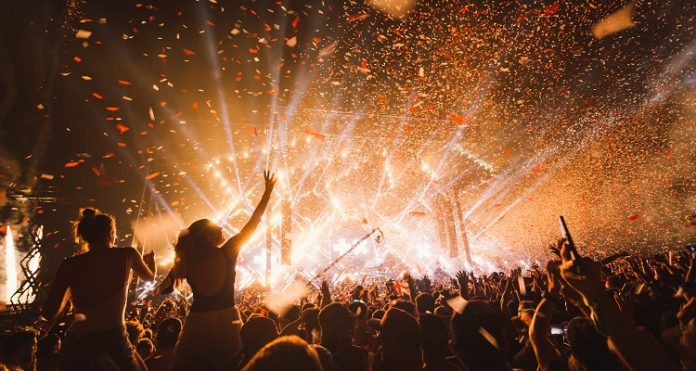 New Report Reveals How Integral Music Really Is In Our Lives 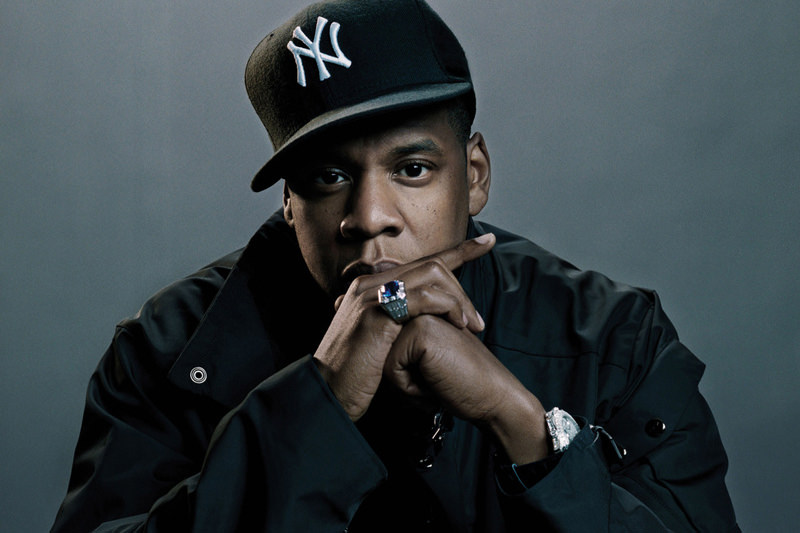 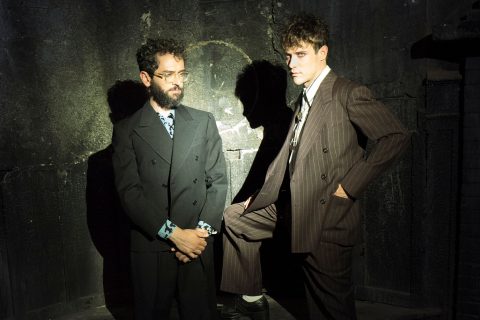 MGMT discuss their ‘Little Dark Age’, the struggles of touring and their upcoming Aus shows