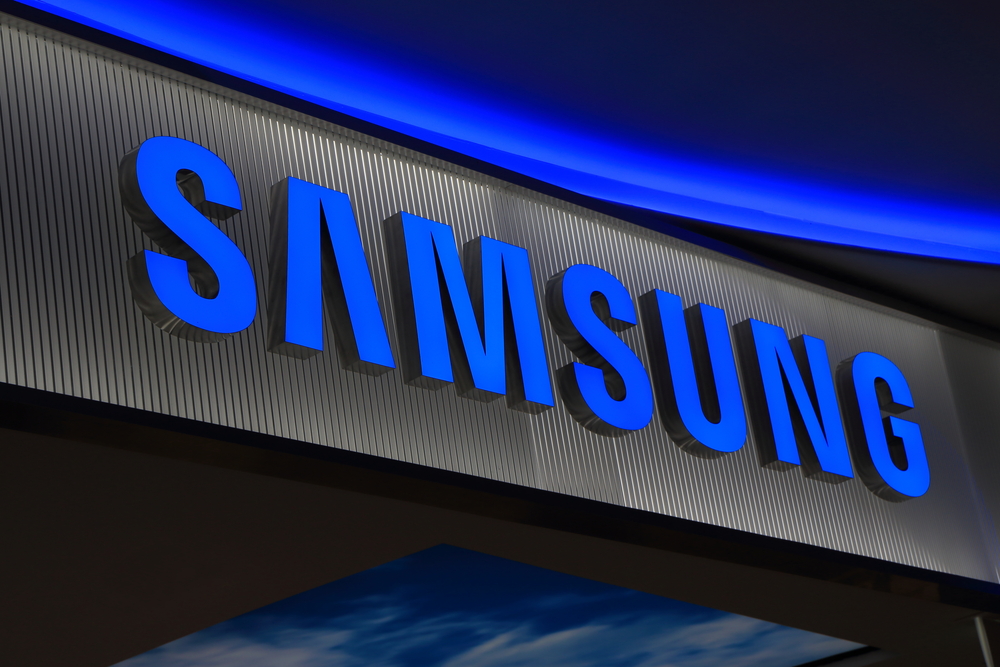 The Samsung Galaxy series has been known for the Galaxy S models since beginning in 2010. With the release the S9 just around the corner, Samsung is planning a major re-brand for the following model.

Reports from Gizchina state that Samsung is looking to move on from the S Series moniker when it introduces the Samsung Galaxy S10 next year. The new model would be called Galaxy X rather than following the old moniker.

The new strategy from the Korean-tech powerhouse would be an attempt to portray its device as something more futuristic. Apple attempted this same approach as well with the iPhone X. Beginning next year, we would be getting the Galaxy X followed by the Galaxy X2 a year later.

Interesting enough, there is one piece information that seems to conflict with this report. Samsung originally planned on calling it’s foldable smartphone the “X” which was due to come out later this year. Who knows, we could possibly be seeing a name change for that device. This new strategy could even end up being scrapped.

Nevertheless it’ll be interesting to see what else Samsung has in store for the future the company.