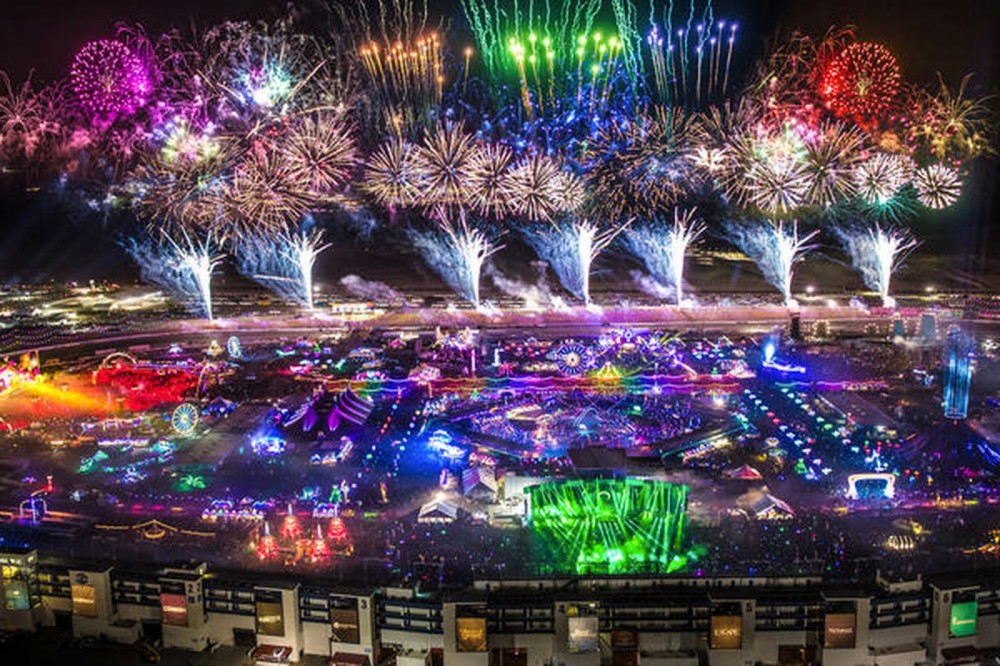 Another year, another incredible weekend under the electric sky. Electric Daisy Carnival just finished up its 2018 installment of its mega-festival in Las Vegas. There were amazing sets, surprise guests, and memories to last a life time. So it’s always sad when the festival ends, and real life starts trickling back into play. Lucky for us, EDC kept the excitement and engagement alive.

Just mere hours after EDC Vegas ended, Insomniac announced the dates and location for next year’s EDC festival. It seems as though moving up the festival from June to May was a hit, and will continue next year. As for the rumors surrounding a new location for the EDC, well it’ll have to wait until at least 2020.

EDC Las Vegas will take place once again the Las Vegas Motor Speedway on May 17th, 18th, and 19th, 2019. Obviously it’s a bit early for ticket announcements, but I doubt that’ll take much longer to announce. Stay tuned for more updates in the coming months on tickets, and make sure to save the date.