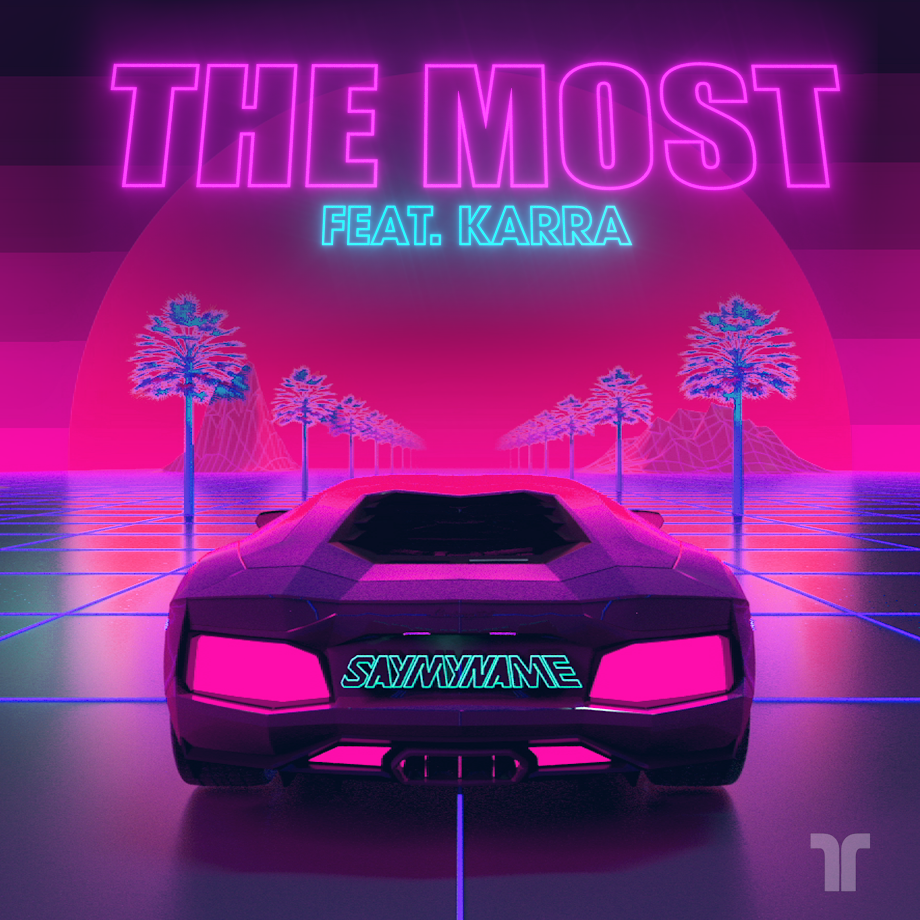 SAYMYNAME is rapidly becoming a pioneer of a new hard dance music genre #hardtrap, yes that hashtag should be used by you and your amigos y amigas. Rising to prominence dropping the hard-hitting track with Slander “I Can’t Escape” the world quickly realized this was going to be the real deal. He has quickly become one of the most sought-after producers in the game with collaborations coming up with genre-defining artists including, Slander, 4B, Afrojack, Showtek, & The Chainsmokers, and DJ Snake. SAY MY NAME delivers “The Most Feat. Karra” out on Thrive records today.

The summer of 2018 is set to be a career-altering one for the LA-based DJ/Producer. After packing out the tent at Coachella on back-to-back weekends, he is gearing up for 5, yes, that’s right, FIVE shows during EDC weekend in Vegas along with an Australian Tour. All this, following a massive US tour, dubbed the “What’s My Name Tour”, with shows in all major US cities. His past festival dates include HARD SUMMER, LED, Paradiso, and Global Dance at Red Rocks. This young producer has mastered his own genre, displaying a wide range of talent with his revolutionary style.

“The Most” featuring Karra is a more melodic and softer track, showcasing Say My Names versatile production abilities. Still delivering the bass his fans crave, Karra’s hypnotic lyrics tell the story of a couple driving each other crazy, one that we can all relate too. Though this is the first time the two have worked together, their synergy is uncanny. The simple lyrics & catchy melody & just the right amount of repetition are the perfect recipes for the sing-along song of the summer.

Be sure to peep this mans on socials and peep the new track below. This is must listen to music for the summer!