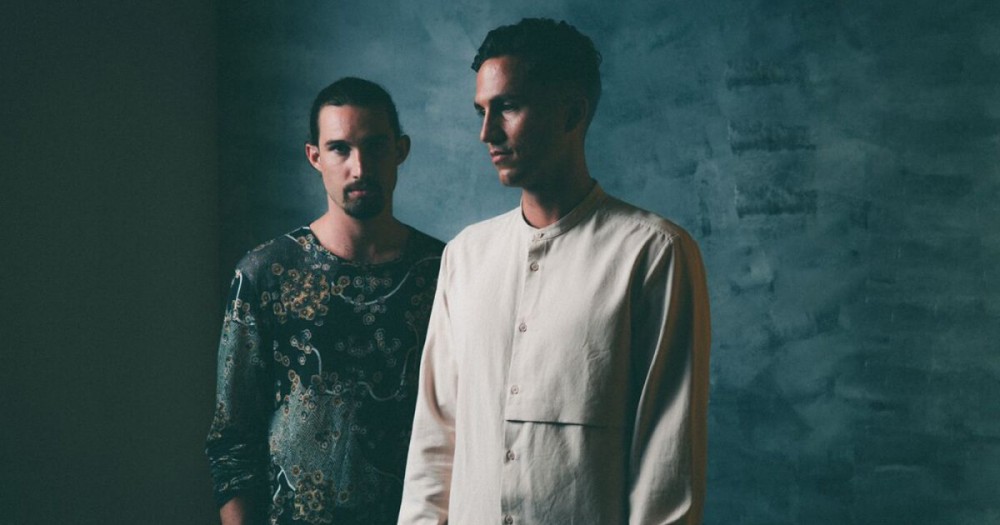 After ending 2017 with a succession packed shows and large festival dates, Sydney duo Set Mo begin their 2018 by revealing their seductive new single ‘Nightmares’, a track that sees the duo explore a darker and more volatile landscape within their signature style infectious dance music.

With the duo’s yesteryear being dedicated to galavanting and touring around Europe, Set Mo have buckled down in studios across Germany, The Netherlands and England to construct the new club-ready anthems that mark new emotions and influences to the group’s sound. The menacingly catchy ‘Nightmares’ featuring London multi-instrumentalist Scott Quinn begins with a bed choral vocals grounded by skittering percussion, later introducing Quinn’s haunting vocals over a brooding deep synth bass. As the buildup reaches a climax white noise, the track drops into full swing featuring a bouncy dark bassline coupled with infectious breakbeats reminiscent their UK influences Groove Armada and The Chemical Brothers.

Set Mo stress the importance the emotion on this track, stating “We spent a lot time in the studio over the last year really experimenting with different styles and sounds. We went back and spent time listening to some the very first electronic music we got into as teenagers, artists like The Chemical Brothers, The Prodigy, Groove Armada and Moby. We really love how those artists had such diverse and emotive albums.”

Along with the single, the duo have also announced a new release schedule in which they will release a new track on the first friday every month from February to December, totalling to 11 tracks over the course 2018. In addition to new music, Set Mo have announced a vast array tour dates across Australia and New Zealand.

Listen to ‘Nightmares’ below.