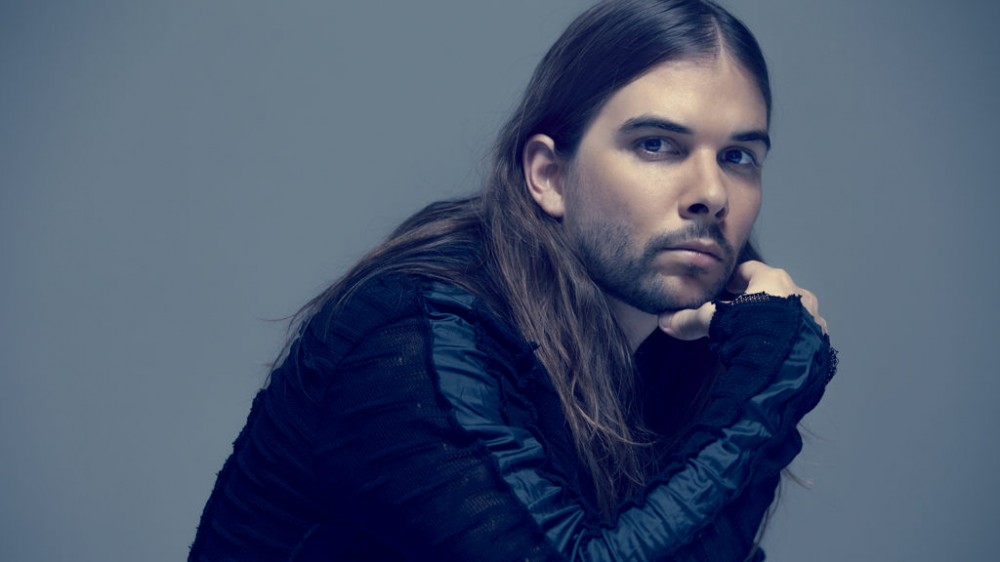 Coming right after the announcement his own , Jeff Montalvo AKA Seven Lions has just announced a new addition to his expanding career – the launch his record label Ophelia. The label will be launching with Seven Lions feat. Runn ‘Calling You Home’ this Friday and Ophelia will now serve as the home base for the majority new music from the beloved electronic music producer and showcase the unique blend melodic dubstep, trance, and electro that has become his calling card.

It seems like the sky is the limit for the Seven Lions. Be on the lookout for ‘Calling You Home’ tomorrow February 16th.