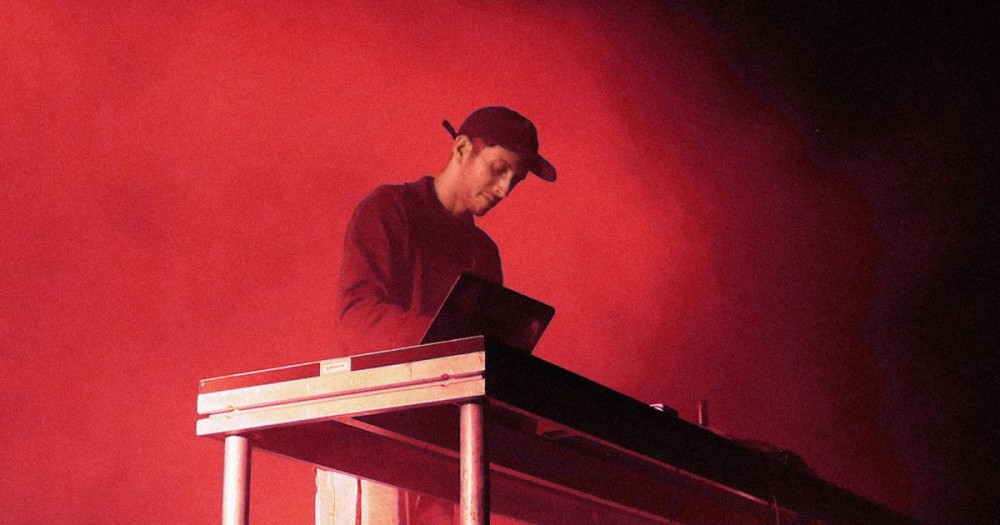 LA-producer Shlohmo has taken to Instagram revealing he will be dropping a new album in 2018.

This will mark the WeDidIt boss’ third studio album, following 2011’s ‘Bad Vibes’ and 2015’s ‘Dark Red’, two very different albums that display an impressive progression in the producer’s soundscapes that we can imagine has developed even further over the past few years.

Despite approaching 3-years since Shlohmo’s last album, he has certainly not kept us in the dark, releasing a plethora collaborations with the likes Lil Yachty and Pollari, releasing his own remix tape back in June and producing much Corbin’s latest album, ‘Mourn’.

There is no mention release dates as yet, but it feels damn good knowing we have an album on the way. Peep Shloh’s post below, and revisit one our favourite tracks from ‘Dark Red’.