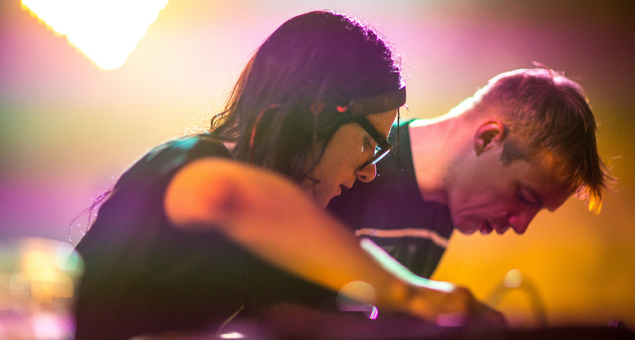 Jack Ü’s “Where Are Ü Now” with Justin Bieber has just become the latest song to join the one billion view club on YouTube. Considering Diplo is already in that club with Major Lazer’s “Lean On” and Justin Bieber has a couple songs in there, this would make it the first time that Skrillex enters this prestigious group artists.

Despite what many would consider “hit” songs, Skrillex has never been inducted into the club. It just goes to show how powerful a Justin Bieber feature is and what it can do for a track’s popularity.