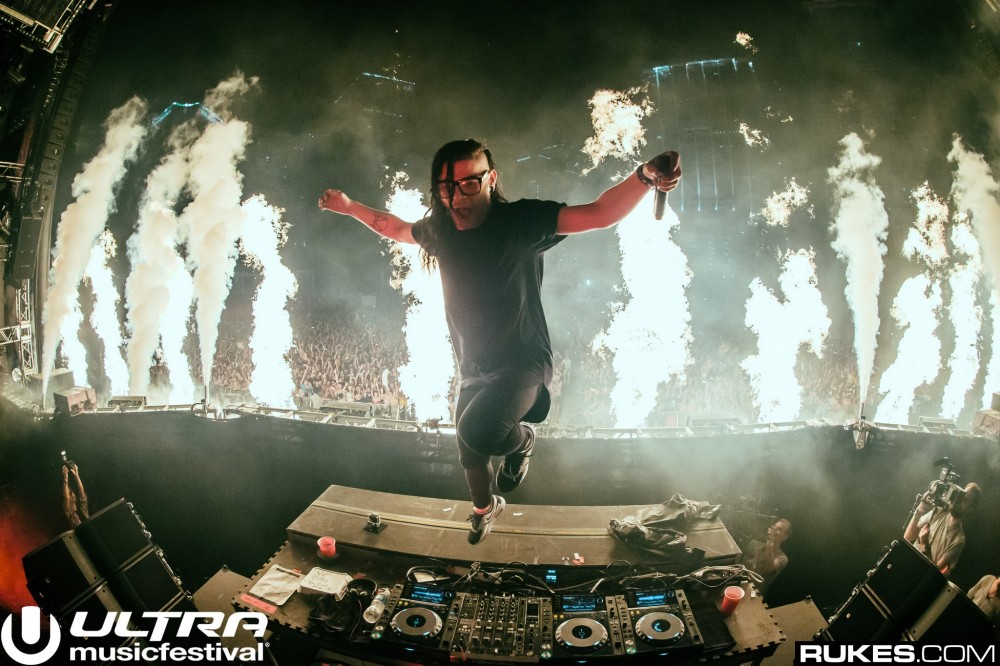 Latin music superstar J Balvin is fresh f his scorching hit “Mi Gente” which is closing in on a staggering 600 million streams on Spotify (1.5 billion on YouTube) and certainly helped to greatly raise his prile worldwide. Now, he’s hard at work on his upcoming fifth studio album which features a slew A-list features.

In an exclusive interview with Zane Lowe on Beats 1, the Colombian superstar revealed that in addition to cutting tracks with Camila Cabello and Pharrell, he also had been hard at work with none other than Skrillex.

Though the dubstep legend has been quiet with his own project for a minute now, he’s started f the year strong producing “She Loves Control” from Camila Cabello’s debut album Camila. 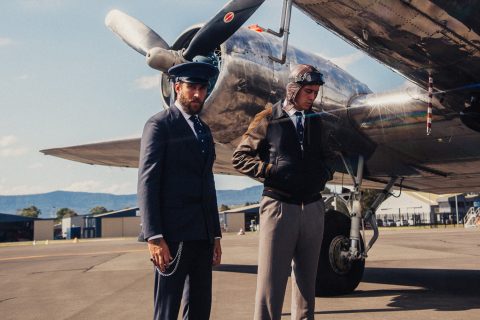 Flight Facilities have expanded their ‘All Your Love’ national tour! 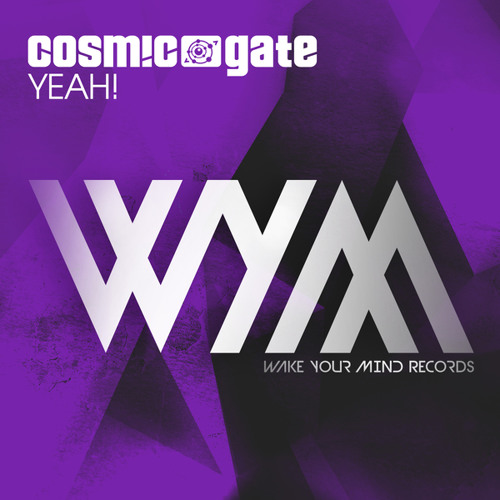 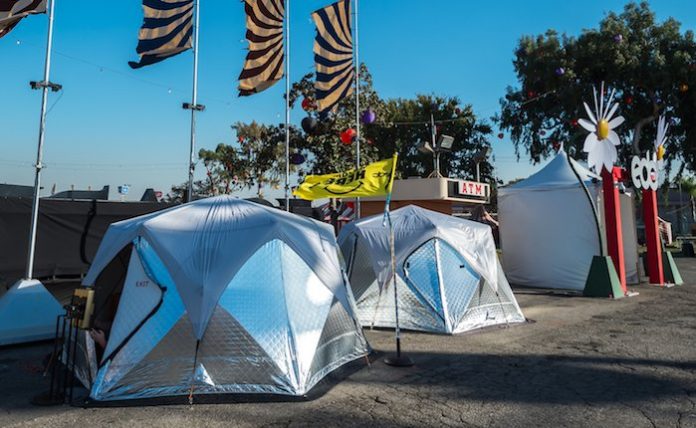