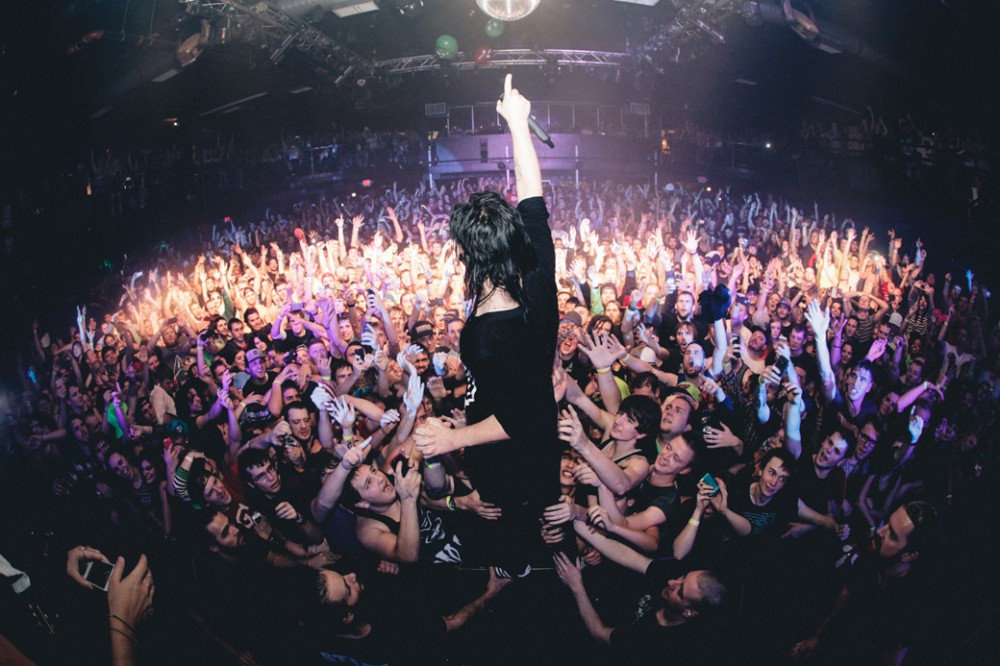 The names Tim Smith and Pat Corcoran probably don’t ring a bell, unless you work in the music industry, but I’m sure that you’ll very familiar with the two main acts they both represent as managers – Skrillex and Chance The Rapper respectively. These two managerial and entrepreneurial legends within the music industry have just announced that they’re teaming up for a venture, and most surprisingly all, it has absolutely nothing to do with music.

Instead, they’ll be opening a wine label together with expert sommelier Ryan Arnold called No Fine Print Wine. The goal the company is to “break down barriers the wine world, creating a drink for people who enjoy the experience wine without having the experience a seasoned wine-drinker or sommelier.” While Arnold brings years experience from the hospitality and dining world, both Smith and Corcoran are similarly looking to tap into their vast network within music and creative “to find a way to merge the creative branding we’ve used in the music realm with wine,” per Corcoran.

In addition, the group also launched a higher-end wine label to pair for the more sophisticated oenophile called Fine Print which will be released in much more limited quantities.

Currently, No Fine Print bottles a 2014 Cabernet Sauvignon from California for $19.99 while Fine Print fers a Northern-California 2014 Syrah-Pinot Noir blend that’s been barrel-aged for 24 months for $34.99.