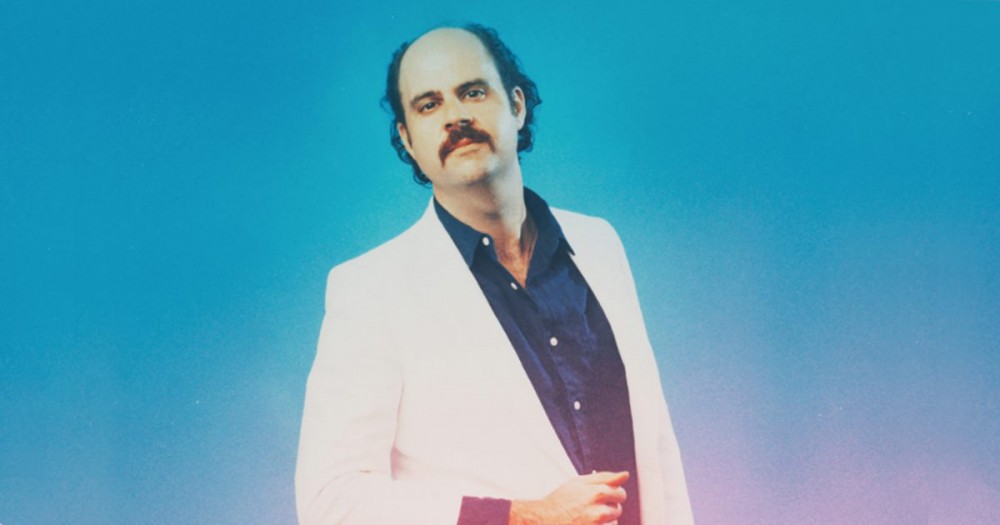 Now onto the BIGGER news. Along with his new single, Donny has confirmed his debut album, aptly titled ‘The Don’, is coming out in less than two months time.

‘The Don’ is due out on Remote Control Records on April 6 and can be pre-ordered . Check out the tracklisting below and check out his latest single ‘Santorini’ to hold you over.