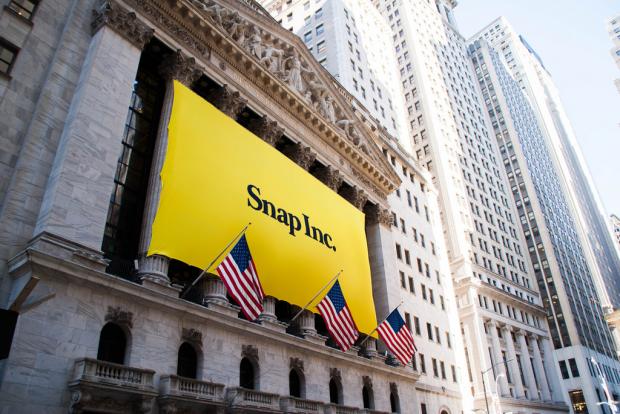 Once again we have sad news for the people who still love and use Snapchat. Following the application’s notorious update and the many waves of bad press, the company has yet to recover once again. According to Tech Crunch, in their most recent Q1 earnings

Despite attempts to reverse the damage they did with the first disastrous update, the lack of results endures. Investors are shaken up by the minimal user growth and expected steadiness of revenue loss. COO Imran Khan warned that “as we think about our year-over-year revenue growth rates, we are planning for our Q2 growth rate to decelerate substantially from Q1 levels.”

Steady competition from other applications that have similar, or almost identical functions, poses a real threat to the survival of Snap i.e. Instagram stories, WhatsApp Status, Facebook. All musings aside, the numbers don’t lie and lay out a concerning situation. Can they surprise us and recover after all? Stay tuned.