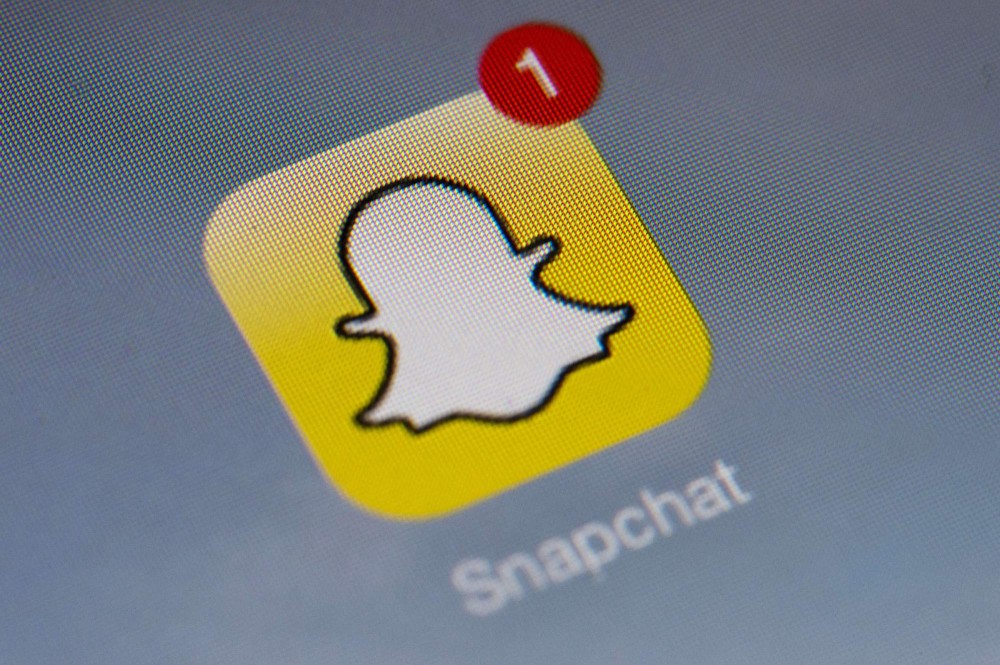 Don’t like the new Snapchat update? Too bad. Snap CEO Evan Spiegel recently spoke at the Goldman Sachs Internet & Technology Conference and, while he wasn’t explicit in his wording, essentially said that the redesign is here to stay. He even said that the complaints are pro that their strategy is working – whatever that is.

“The tech is an important piece but I think the harder part you can’t get around is the time it takes to learn,” Spiegel said. “You do need folks to use the product, to communicate with their friends to learn how to better provide that feed. The tech to some degree is a solved problem, the time to… to learn is a hard problem to solve. Even the complaints we’re seeing reinforce the philosophy. Even the frustrations we’re seeing really validate those changes. It’ll take time for people to adjust, but for me using it for a couple months I feel way more attached to the service.”

Even though Snap is facing a with now over 1.1 million signatures to change the design back, and a over 80% for the redesign, Spiegel is standing his ground.

Hopefully this isn’t the nail in Snapchat’s cfin, but if it is, you can always migrate to Instagram. It’s basically the same thing now, anyway.