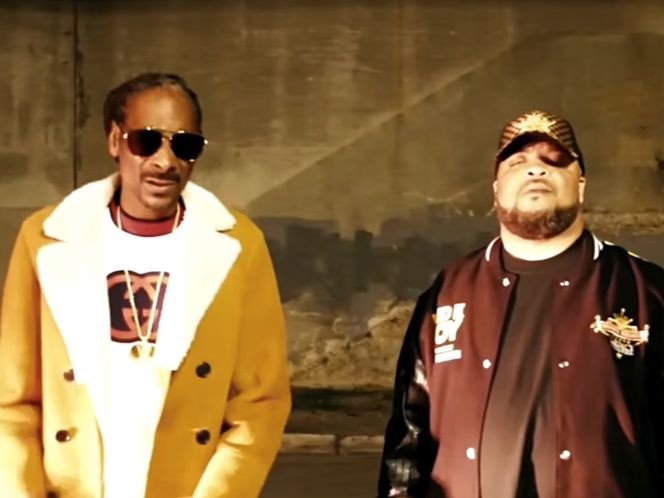 Directed by Dah Dah, the star-studded affair was shot in Los Angeles primarily during NBA All-Star Weekend. It finds Snoop Dizzle behind the decks and cameos from celebrities like 2 Chainz and Floyd Mayweather.

Watch the “Doggytails” video above.