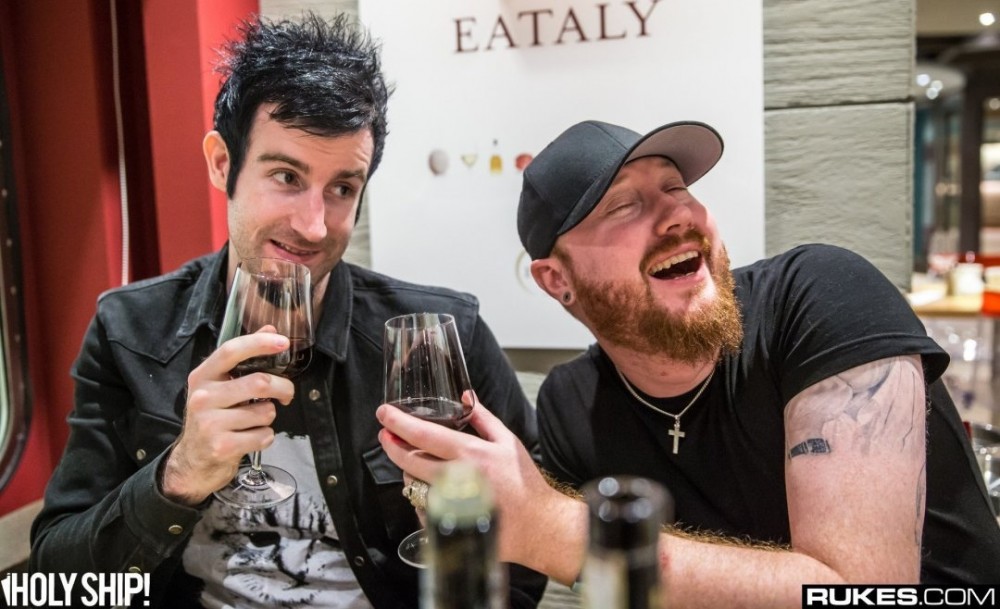 Now we know exactly why Rob Swire and Gareth McGrillen have been laying low: Crypto and PlayStation. While its reassuring to know that these guys are just as normal as the rest us, we kind wish they weren’t. They promise new music just as soon as they get bored crypto trading and video games.

2017 saw a handful Knife Party shows and the , and we’re hoping 2018 brings some new music. Swire recently hinted that music from both EDM supergroups is in the works (read more ).

To be quite honest, Knife Party is exactly what dance music has been missing! 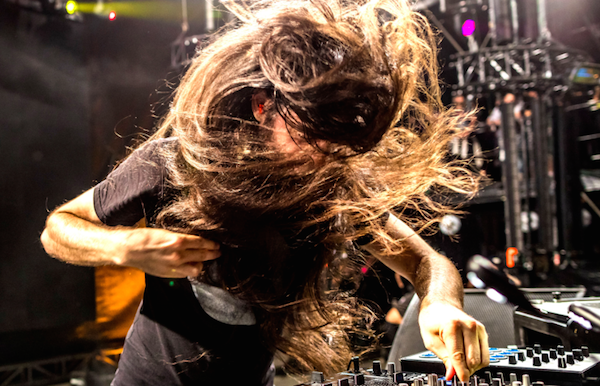 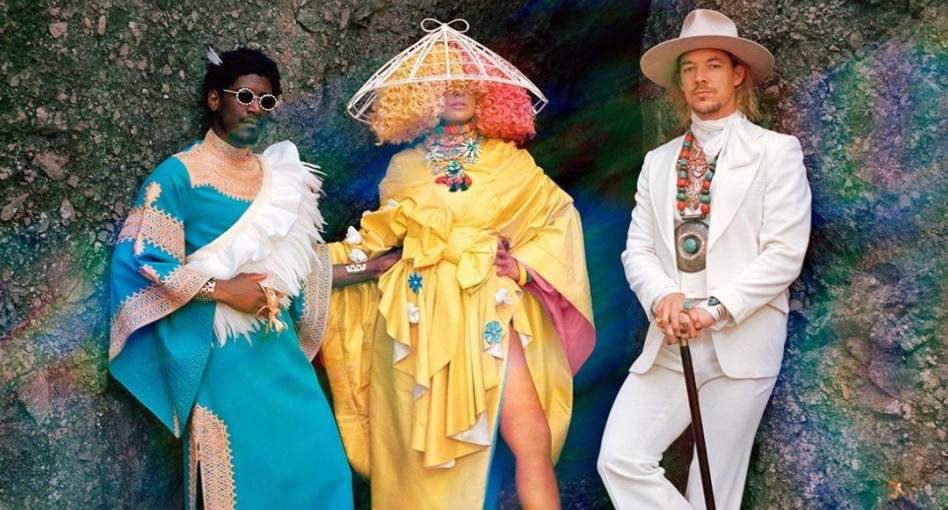 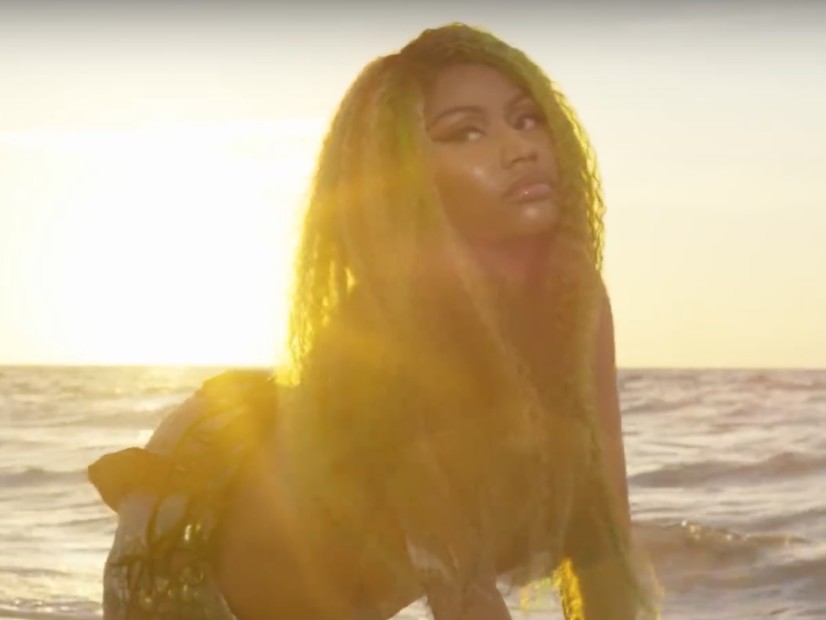