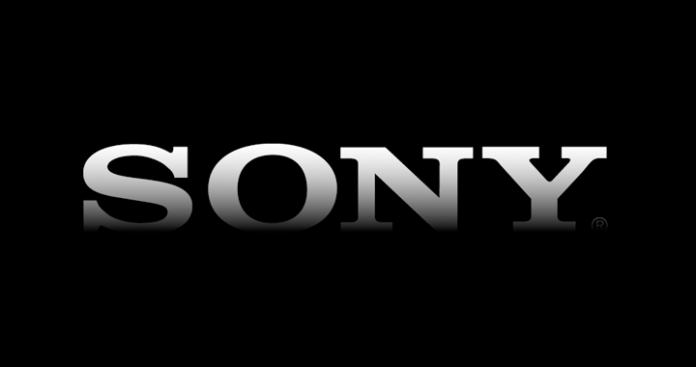 Sony Corp, the Japanese multinational conglomerate corporation headquartered in Kōnan, Minato, Tokyo, has recently revealed that it will pay $2.3 billion to gain the controlling stake in EMI Music Publishing.

President Kenichiro Yoshida of Sony Corp spoke at a press conference in Tokyo to announce the news and to confirm that it had signed a deal to purchase Mubadala Investment Company’s 60% equity interest in EMI. This impressive action raises the stake in EMI to approximately 90%.

Like all deals, it will be subject to very particular closing conditions which include regulatory approvals. It had also been reported that a rumored bidding war was a possibility before the signed deal occurred. Numerous sources speaking to Variety have stated and later confirmed that Warner Music Group owner Len Blavatnik “was hot on the property,” along with other major music companies.

The impressive new transaction now gives the company complete control of EMI’s catalog of over 2 million tracks. This will be in addition to their already 2.3 millions songs.

Extremely talented artists such as Sam Smith, Sia, Kanye West, Queen, Alicia Keys, Pharrell Williams, Carole King, among many more, are included. With incredibly accomplished musicians on their side, the future is looking very bright for Sony Corp. We look forward to see what positive changes this deal will bring.