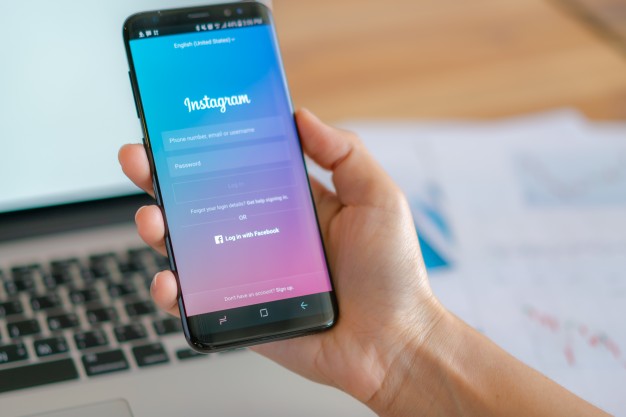 Instagram is set to take (another) page out  Snapchat’s book, but surprisingly, it’s a feature that doesn’t already exist on Instagram. According to the Twitter user in the tweet below, moving forward Instagram will notify users that their stories have been screenshotted or screen-recorded by viewers. Previously, users would be able to screenshot stories without notifying the user who shared the story. The only time that a user would be notified a screenshot is when somebody screenshots a DM conversation.

Users who are a part the new trial can also see a new camera shutter icon when they click on the full list story viewers. This new camera icon indicates that a viewer has previously taken a screenshot the user’s story. Note that user’s won’t get notified that there are people screen-shotting their stories, but if they check out the full list story viewers they’ll be able to see everybody who’s done so.

Per TechCrunch, Instagram has ackonwledged the changes, stating, “we are always testing ways to improve the experience on Instagram and make it easier to share any moment with the people who matter to you.”

There are no comments just yet on whether this is a feature that will be permanently rolled out.