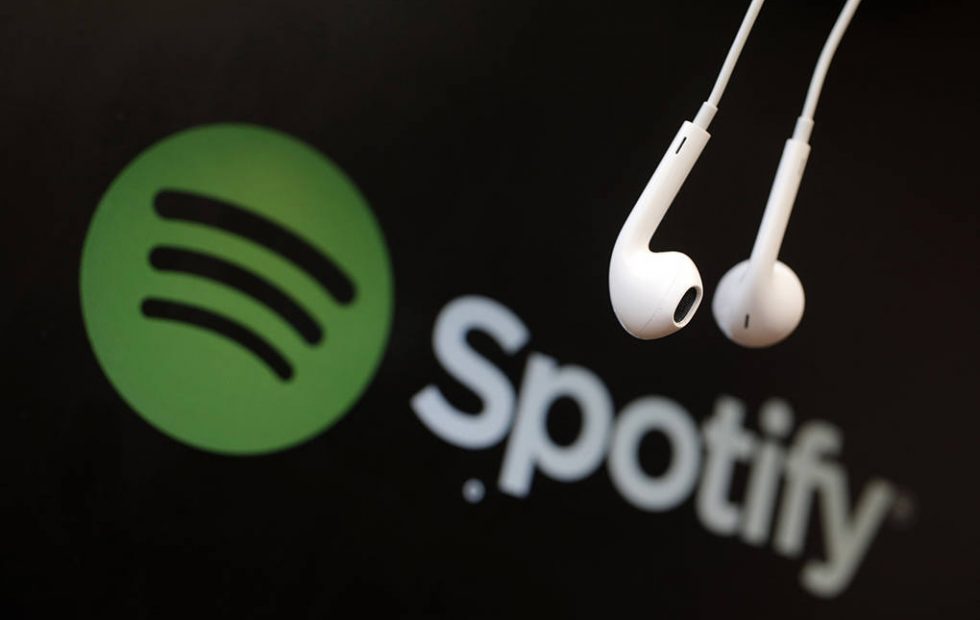 Spotify has implemented a new policy, and it could send shockwaves through the digital streaming service’s fanbase. It has officially begun removing artist’s music who are implicated for what the tech giant refers to as “hateful conduct”. The first artist to see their music removed is R. Kelly. The R&B legend found himself in hot water in 2017 for reportedly running a “sex cult” of sorts. Before that news broke, in the early 2000’s R. Kelly was tried for sexual indecency towards a minor. Many people remember this as part of the allegations against him were about urinating onto the at-the-time 17-year-old.

While many are applauded Spotify for no longer helping artists who have been accused of serious crimes profit from their platform, this new policy also has some potentially unfortunate consequence. While Spotify is a private company (in the sense it is NOT affiliated with the government), it has the right to host or not host any music it sees fit. Hence why there is not a legal issue to their decision for conflicting with the first amendment or the DMCA.

The biggest consequence that people are fearing from Spotify’s move to remove music from artists who have been involved with hateful conduct is the fact that there is no clear line drawn in the sand. What exactly defines “hateful conduct”. A litany of hip-hop and rap artists include allusions to violence and even sexual assault in their music, some have also been accused. Recently DJs like Datsik have been ruined by a flood of sexual assault allegations – but his music remains on Spotify currently.

Who is making the decisions and where does the line stand? Only time will tell. While we are happy that artists who are damaging to their fellow man are no longer enjoying commercial success, the policy creates a moral and ethical headache. Only time will tell with how this will all play out.