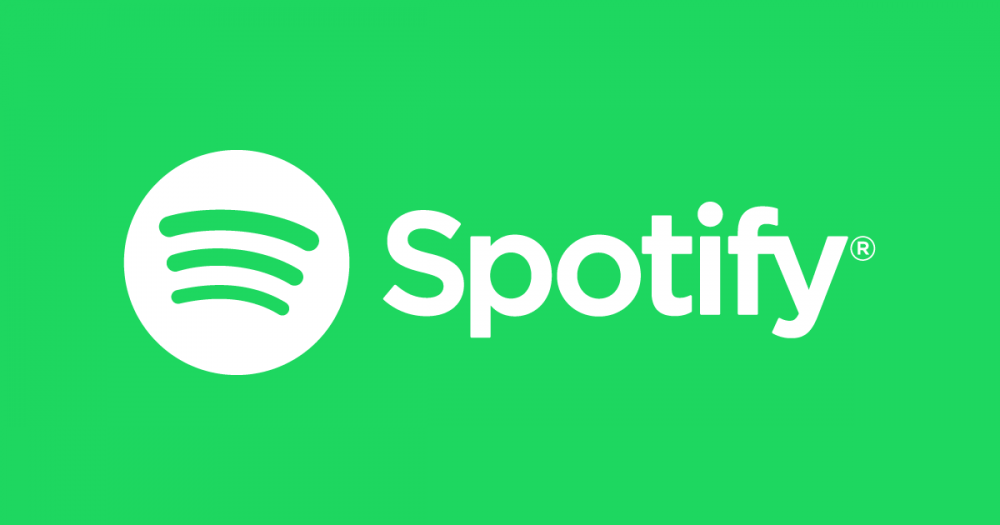 In a move that is certain to raise a few eyebrows, Spotify has announced a new feature on the platform that will display songwriter credits on tracks.

Announced today on their blog, Spotify’s new feature will, as they explain, show “information we have from record label-provided metadata, and we’ll also display the source the credits.

The release goes on to detail that it will be a slow process to start with, and some “inaccuracies” may arise, however it will give fans a chance to see the names behind their fave songs. There are usually far more people behind a track than you thought.

The feature will be available to use on the your desktop, and follows similar songwriter initiatives from the leading streaming service such as ‘Secret Genius’, which gives producers credit on tracks. To use it, just right click on the track and click ‘Show Credits’. Simple enough, right?

What do you make songwriter crediting for streaming? Do you think this has been a long time coming? Read Spotify’s full post for more info.